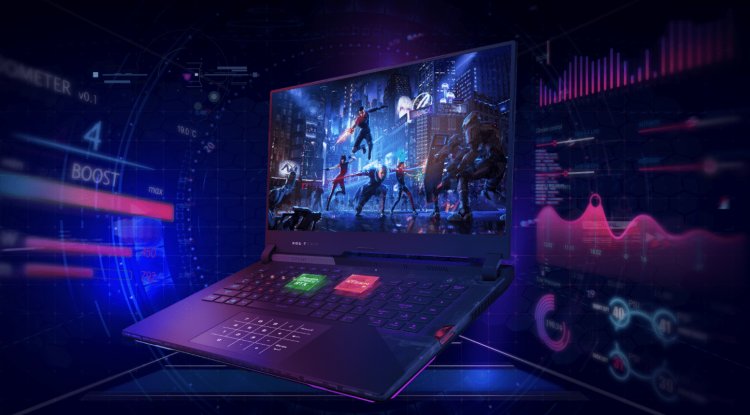 The brain of the computer will consist of an AMD Ryzen 9 6900HX processor, part of the Rembrandt-H generation based on the Zen 3+ architecture, which is based on a 6 nm process. It is a processor with 8 cores and 16 threads. The processor will be paired with 32 GB of DDR5 RAM at 4800 MHz. The ROG Strix Scar 15 will be equipped with a 1 TB PCIe NVMe SSD (it is not known if it is PCIe 3.0 or PCIe 4.0).

Finally, a mobile variant of the Nvidia GeForce RTX 3080 Ti graphics card will be in charge of running all these demanding games, which will be equipped with an Ampere GA103 chip with 7424 CUDA cores and 16 GB of VRAM. The laptop will come with a pre-installed Windows 11 Pro operating system.

The laptop should be unveiled at the upcoming CES.