The world's first iPhone with a universal USB-C port was not created in Cupertino or Foxconn drives, but in the home of a skilled engineer with extra time 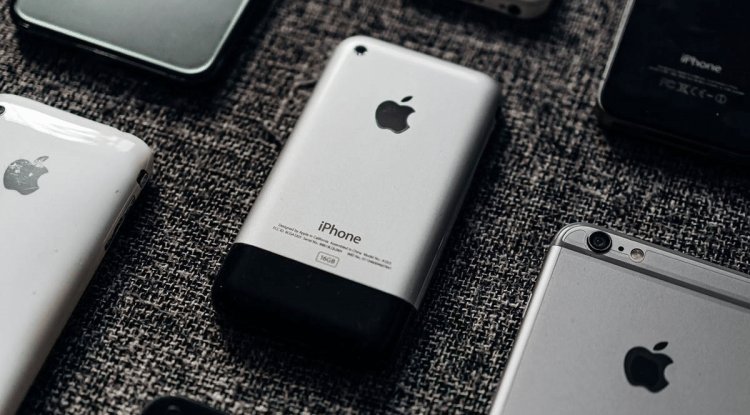 Ken Pillonel, a mechanical and robotics student from the Swiss University of EPFL, was the first person to install a universal connector on the iPhone that could become the standard at the European Union level, USB-C, in a few years. During a few months in his spare time, he "hacked" the iPhone X in order to convert its Lightning port to USB-C, thus enabling mobile phone charging and data transfer via this standard, instead of using only Apple cables and connectors.

He first made a prototype in which he "Frankenstein" connected USB-C to the iPhone using external cables and a special printed circuit board that had the task of switching the device from Lightning to a universal serial port. On this circuit, he proved that the concept works, that in this way the iPhone can be charged and connected to a computer. He posted all the details of that attempt in the first YouTube video.

He then set to work to shove the whole thing into the iPhone X’s case. He had to resort to reverse engineering, so he disassembled Apple’s existing hardware and made his own flexible PCB that fit inside the iPhone. Along with it, instead of a slot for a Lightning cable, he managed to insert a slot for a USB-C cable into the device, thus getting the world's first iPhone with this type of connector.

When it comes to Apple's official support for USB-C, almost no one expects to see it. The European Commission has announced that it will require all electronic device manufacturers to accept USB-C as the only standard for chargers, by mid-2024. However, Apple has been working, according to numerous rumors, to completely remove physical ports from the iPhone and switch to completely wireless charging and data transfer.

As the proposed European regulation does not apply to wireless chargers, this would allow them to continue the practice of avoiding standardization and sell only wirelessly charged devices in Europe to a standard that suits them.