The US NHTSA records 273 car accidents with the Autopilot system. The second Honda reported 90 accidents, with the third Subaru it was 10. Among the higher-level systems, Waymo, Transdev, and Cruise were the worst. The data comes from July 2021 to May 2022. The statistics are distorted by diametrically different numbers of affected cars. 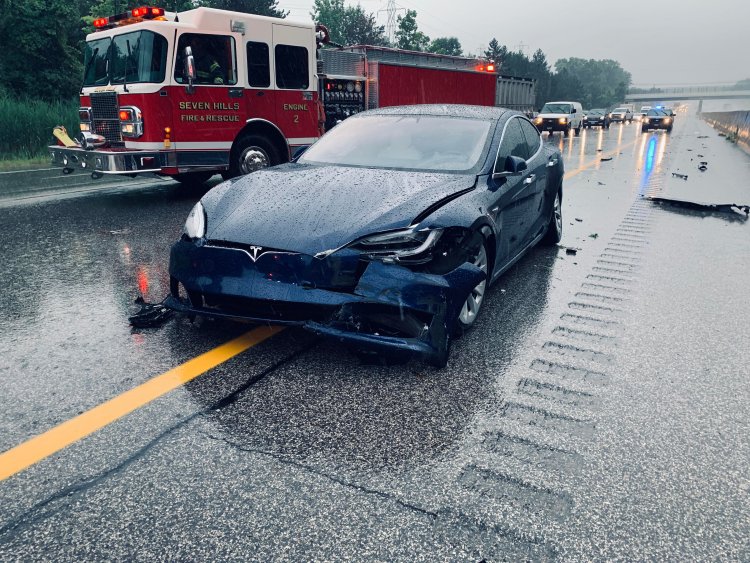 The US National Highway Traffic Safety Administration (NHTSA) recently decided to broaden its Tesla Autopilot probe. One of the most likely explanations is the accident statistics, in which the system came in top place. The AP agency generally emphasized this fact.

The official NHTSA ranking grouped a number of autonomous systems from various firms into two categories. He gathered the data between July 2021 and May 2022. He emphasizes that they do not consider the number of cars or the distance they go.

The first group includes Level 2 functionalities, which include Autopilot from the California brand workshop, according to the legislation. The second category contains more advanced solutions, which are further classified as levels 3 through 5. This includes Full Self-Driving (FSD) technology, according to the NHTSA.

This is a basic categorization from the SAE International workshop that divides autonomous systems into six types based on the scope of their capability. The professional association refers to Level 0, which includes features such as automated emergency braking, lane departure warning, and blind-spot driving.

The first level includes features such as adaptive cruise control and lane-keeping. Level 2 vehicles are capable of performing both operations at the same time. The driver's attention is completely focused at all three levels described. If necessary, he must be able to intervene swiftly.

The driver can already do other things with the trio. However, it only works in certain scenarios, such as on the highway. Furthermore, the system can still prompt a person to take control in a matter of seconds.
The fourth category of self-driving automobiles will be totally self-contained.

It may, however, be constrained, for example, geographically or by weather, vs. visibility. Level 5 cars can operate without a driver in all settings and conditions.

In Level 2, the NHTSA recorded a total of 273 car accidents employing the Tesla Autopilot system, with Honda accounting for the second-highest number of events with 90. Ten Subaru cases finished in third place.

Autopilot already has over 830,000 vehicles in the United States.

Tesla, on the other hand, may have played a role to some extent. The very name of its technology suggests that it is completely self-sufficient. As a result, many people depended on her more than they should have, maybe leading to countless accidents.

Waymo technology was the worst in terms of numbers. Alphabet-based companies have experienced 62 crashes, while the second NHTSA-based Transdev has experienced 34 crashes.

The business Cruise, which is owned by General Motors, came in third place. She just acquired a license to operate a taxi business in San Francisco entirely without a driver, indicating that local authorities are not concerned about the safety of Cruise's autonomous vehicles.

Of course, even in this scenario, the number of automobiles engaged was critical. While some businesses test the technology on one or two vehicles, others have considerably larger fleets of self-driving cars on the road. It is not uncommon for two integers to be diametrically opposed.