There is speculation on Twitter about how the coming chips of the Radeon RX 7000 and Geforce RTX 4000 generations are to be assigned to the individual products. 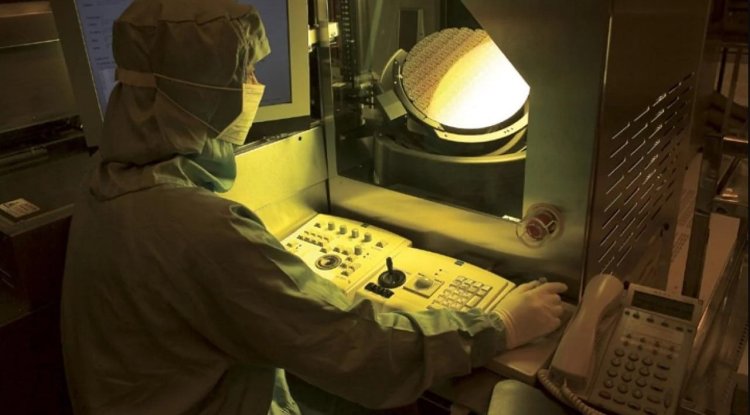 There is speculation on Twitter about how the coming chips of the Radeon RX 7000 and Geforce RTX 4000 generations are to be assigned to the individual products.

The chip models have already been mentioned in various rumors, but how the whole thing will look in the end remains unclear for the time being, apart from the forecasts based on empirical values. For the AD102, for example, it says that it has 18,432 shaders when fully expanded; the predecessor meanwhile has 10,496. In addition, it has recently been indicated several times that Lovelace will not bring the very big architectural changes, because the monolithic design will remain and in the future, there will be a two-pronged approach. The MCM design would initially remain reserved for hoppers for data centers.

With RDNA 3, the rumors have been a little less product-specific so far, but AMD is said to be bringing the MCM design to the gaming market as well, which would be a really big difference to the competition and could potentially have a positive impact on the possible shader counts and/or costs. As a result of the change, an RDNA-2 refresh is to be used for the smaller models. AMD should deliver up to twice the performance of the predecessor and turn the clock again - for OC models 3 GHz could come within reach. Navi 31 is said to have 15,360 FP32 shaders – but it would be particularly important for AMD to eliminate the weakness in ray tracing.

In other news, US electronics retailer Best Buy requires a $200-a-year “Totaltech Membership” to allow customers access to the retailer’s full range of Geforce RTX 30 series cards. All graphics cards offered behind the payment barrier are said to have been sold out after a few hours.

If you wanted to get a graphics card from Nvidia’s Geforce RTX 30 series, Best Buy is said to have been a reliable dealer for it. They occasionally offer the graphics cards from the Geforce RTX 30 series for the RRP. However, those times are now a thing of the past. Because in order to be able to take advantage of such an offer at Best Buy, you have to sign up for a so-called ” Totaltech membership ” there, which costs just under 200 US dollars a year and brings with it various advantages.