The End of the Hard Drive is Near

Many of us can recall the size of the hard drives in our first computers, especially if we are among those who previously used computers with no storage capacity, which were backed by floppy disks, cassette tapes, and other external media. We didn't want to give up the simplicity of installing the operating system and apps on those first disks. 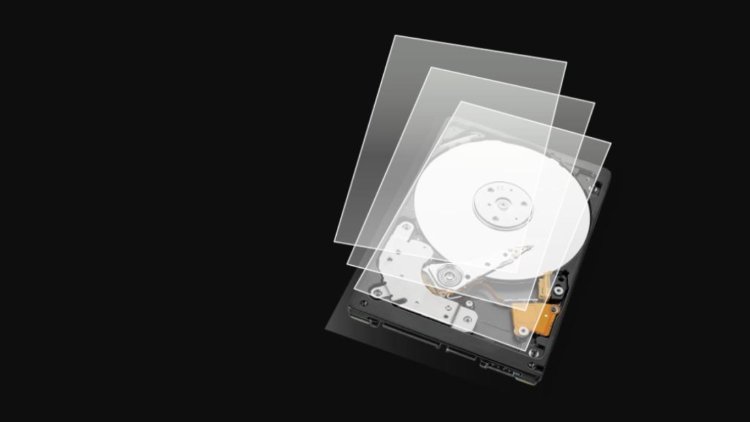 The size of those hard drives grew with time, from compelling us to use watermarks to install and store anything we wanted, to the point when we could generate our Digital Diogenes. It was a wonderful evolution, but we had to suffer a bit with file compressors and even some other fright with technologies like DoubleSpace, of terrible memory, in the interim.

Everything was going well for hard drives until a new storage media piqued the interest of technology businesses and, by extension, users. Memory cards and USB sticks, from which the USB MP3 player branch quickly developed, pushed us closer to a new medium, non-volatile flash memory, which was already highly promising for other uses at the time.

The cost per megabyte, then per gigabyte, was disproportionately higher than that of hard drives, thus these remained the internal storage medium of PCs, despite the fact that, as with every new technology, its price gradually decreases and, in a well-known relationship, its demand increases. At the end of the first decade of this century, the first SSD drives for internal usage in PCs debuted, and those who use them are astounded by the performance boost they offer.

So, on October 23, 2012, Apple debuts Fusion Drive technology, a storage unit that combines a mechanical hard drive (the traditional one) and NAND flash memory. An innovative proposal that provides storage capacity compared to many hard drives of the time, a terabyte, but with 128 gigabytes of extremely high speed (in comparison). The operating system decided what went into the mechanical portion and what went into flash memory. It was many people's first experience with flash storage on a PC.

Since then, the SSD race has added even more speed, while hard drives have seen their demand decrease. They continued (and still do) to offer the best price/capacity ratio, as well as considerably bigger capacities than SSD drives, but the difference in performance meant a qualitative jump that allowed for a significant gain in system performance in particular activities.

We saw how these increased speeds provided nearly instant start-ups, far faster handling of massive volumes of data, and games with stunning image quality. We gradually saw how many systems began to use medium size SSDs in conjunction with large-capacity hard drives.

This type of combination is still available in desktop computers nowadays, but not in laptops, where hard drives are essentially non-existent. And it is for this reason that the lack of mobile elements and much smaller size are added to the performance of SSDs.

Does this imply that the hard disks have failed? The answer is no. Some manufacturers are continuing to improve in this space, with quicker, more reliable drives and SSDs with previously inconceivable capacity. From workstations that process massive amounts of data to servers, the mechanical hard drive has a long life ahead of it, and we will undoubtedly continue to rely on it in the short and medium-term.

It has been revealed what Apple will now completely remove from the ne...