It is official that the shortage of Xbox Series X and PS5 consoles will continue to be a reality in 2022, making it extremely difficult to purchase any of these two consoles at their standard price without having to cope with waiting and queueing to "seek" some restocking. 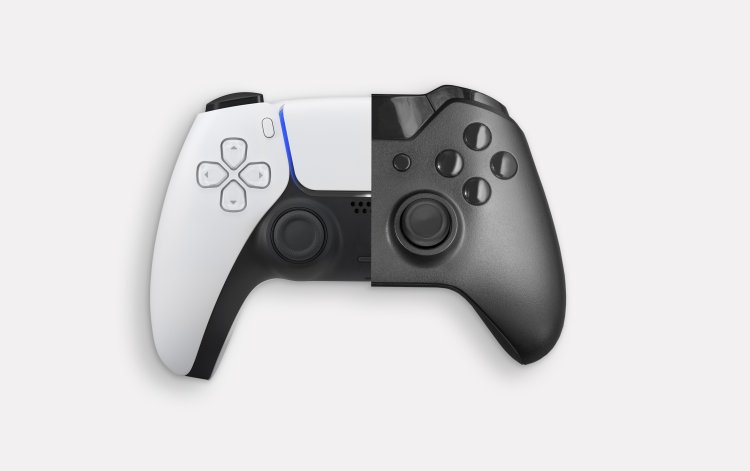 We recall seeing some positive information in mid-2021 indicating that the shortage of Xbox Series X and PS5 consoles could begin to improve in mid-2022, which gave hope to all those who had been waiting for a long time to get one of these consoles at its recommended price, but unfortunately, that information has not only not been fulfilled, but the original forecasts are worse than expected.

Sony announced a major reduction in PS5 output in the final quarter of 2021. We saw shortly after that the Japanese company had to re-produce PS4 in order to meet the demand for consoles, a movement that, combined with the latest closures that have occurred in key places within the technological supply chain, due to the last blow that it dealt the COVID-19 pandemic in Asia, led us to believe that the situation would not normalize until 2023-2024.

We were not mistaken; Sony has acknowledged that it may resume manufacturing of its next-generation console between 2023 and 2024, and Tim Stuart, the CFO of the Xbox division, has just stated that the supply chain is still in a tough state and that problems will persist throughout 2022. According to Stuart, the main cause has been manufacturing closures induced by new cases of COVID-19 identified in Asia.

The shortage of Xbox Series X and PS5 consoles has also been fueled by unusually high demand from speculators, who buy large amounts of consoles in order to deplete supplies and compel consumers to pay double or even triple the price.

Even if the Xbox Series X and PS5 shortages begin to improve in early 2023, speculators will continue to do all in their power to safeguard their "business" and prevent the situation from normalizing. With this in mind, we shouldn't be surprised if we can't buy an Xbox Series X or a PS5 normally, directly, and at their recommended pricing until the end of 2023 or early 2024.

It goes without saying that this is not good for anyone, neither the user nor the developers, because it could significantly slow down the transition period to the new generation, as well as the launch of the "Slim" versions of the PS5 and Xbox Series X, as well as the arrival of the "Pro" versions of both consoles, which will be more powerful than the originals, as we saw at the time, but also more expensive.