With only a month left until its premiere, Marvel Studios releases a new teaser for ' Eternals '. 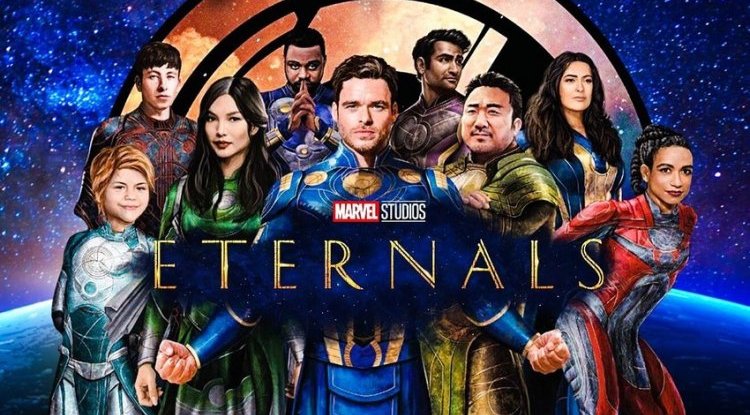 With only a month left until its premiere, Marvel Studios releases a new teaser for ' Eternals '. In it, we can see the powers that each of the protagonists will have. As part of the cast, we have stars like Angelina Jolie in the role of Thena, Richard Madden as Ikaris, or Salma Hayek playing Ajak.

This new video starts with the phrase: "You are about to meet the greatest warriors the world has ever known. " In addition, it describes them as "legendary, fashionable and powerful". One of the characters that appears the most in this new trailer is Thena (Angelina Jolie), who we can see fighting a beast.

This film, which is part of Phase 4 of the Marvel Cinematic Universe, was directed by Chloé Zhao (' Nomadland '). It will introduce us to the new heroes of the MCU, who were created by the Celestials and who are practically immortal, so the film covers a space of about 7000 years .

It will hit theaters on November 5 and will show us these beings with special powers that have been inhabiting the Earth for millennia without intervening in the actions of humans. According to the director, the film will explain why they have not appeared before, especially in moments as delicate as the threat of Thanos.