The developers of Battlefield 2042 have increased the XP limit in portal mode. They also made adjustments to the Rush playlist and the XP allocation. 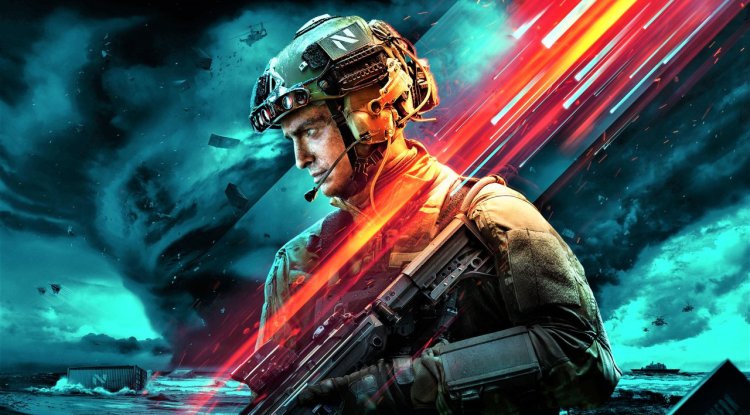 Update 3 for Battlefield 2042 was recently released. Which on the one hand should fix many problems, but itself contained a few bugs. Players could collect experience points without limitation in all game modes. Also in so-called farm maps in portal mode, players could relatively defenseless bots for XP. DICE has now stopped this again.

As players reported, however, there are certain rules and limits for collecting XP in Portal Mode. Officially, players get all experience points in the normal game modes and can therefore also unlock weapon attachments and vehicle weapons. However, different rules apply in custom matches created for portal mode. There is a limit to the XP players can get here. Senior Design Director Justin Wiebe has now officially announced via Twitter that the limit for the award of experience points has been increased again. However, such custom matches still do not allow the unlocking of weapon attachments, vehicle weapons, or the completion of assignments.

In the meantime, the developers at DICE have made adjustments to the Rush playlist of Battlefield 2042. Experience points for kills have been increased from 10 XP to 50 XP while ribbons and weapon unlocks have been activated. At the same time, there is no longer an XP limit here. Furthermore, one would like to provide more tickets for the attacker side in the future. In addition, they want to deal with the fact that attackers and defenders should take turns again on a regular basis.