Gun Interactive, the studio which was closed due to licensing disputes, is planning another game. TTCSM was announced at the previous Game Awards in 2021. 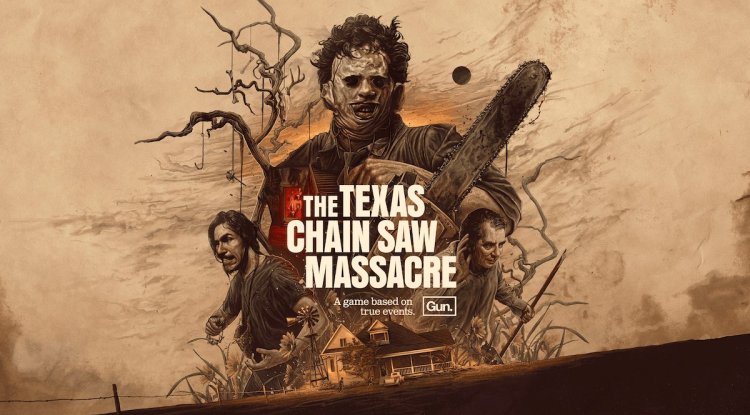 Gun Interactive, the studio behind Friday the 13th, which was closed due to licensing disputes, is planning another game. The Texas Chain Saw Massacre was announced at the previous Game Awards in 2021. Like Friday the 13th, the new game should also be an asymmetrical multiplayer title.

Gun Interactive developers can't seem to keep their hands off horror films. As announced at the previous Game Awards 2021, Gun Interactive is working with Sumo Nottingham on The Texas Chain Saw Massacre.

Multiplayer based on the 1974 film

The developers are doing the same as they did on Friday the 13th. The servers of Friday the 13th were shut down in 2020. The reason for the discontinuation of the game is a license dispute with one of the authors of the film series, Victor Miller.

The Texas Chain Saw Massacre is also said to be an asymmetrical multiplayer title. One player takes on the role of a killer or monster, while the other participants try to get to safety. The top dog of this genre is currently Dead by Daylight .

A release date for the upcoming The Texas Chain Saw Massacre is not yet known. However, the trailer that was shown at The Game Awards 2021 already sets the tone for the setting. However, there are still no real gameplay scenes.

According to the trailer, the game sticks very closely to the original film from 1974. You see pictures of a farm, of dark and dusty rooms. In the background, you can hear a radio announcement that reports about people who have disappeared. Another scene shows a girl hiding behind a wooden beam while another girl is being pulled through a door by a stranger.