Borderlands 3 has been available on new consoles for some time, but exclusively in digital format. 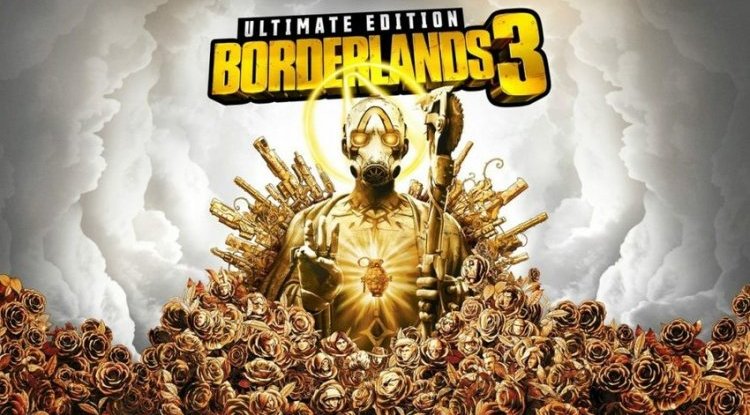 Borderlands 3 has been available on new consoles for some time, but exclusively in digital format. Its physical release was announced even earlier, but only now have we found out when it will go on sale.

2K Games and Gearbox Software have officially confirmed that the Borderlands 3 Ultimate Edition on PS5 and Xbox Series X / S will arrive on November 12th.

This release, which consists of a standard game and complete additional content (six DLCs and a collection of bonus supplements) that has appeared in the meantime will cost $ 40 and will only be available until stocks last. Due to limited availability, pre-orders are available through the 2K Store, so if you are one of the collectors and those who prefer "physics", secure your copy on time.

In addition to the PS5 and Xbox Series X / S, the Borderlands 3 is currently available on PS4, Xbox One, and PC platforms.