The PlayStation 5 shipped 13.4 million copies, and the number of PS Plus subscribers increased

Sony has released statistics related to its business for the period from the seventh to the ninth month of this year. 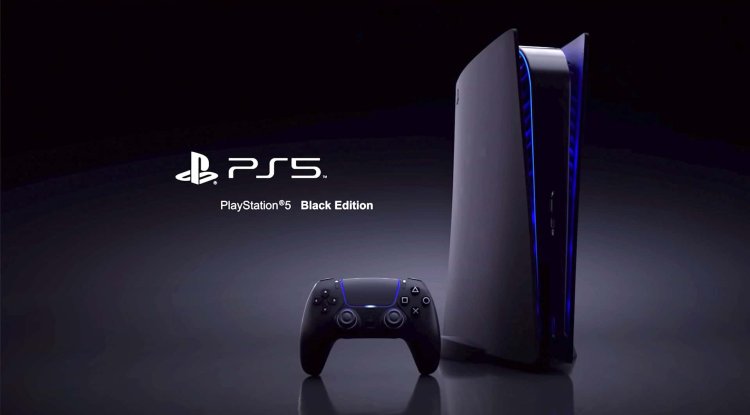 The PlayStation 5 is still an extremely hot commodity on the market, as shown by statistics from July 1 to September 30 this year. In those three months, 3.3 million copies of the PS5 console were shipped, bringing the total delivery to 13.4 million copies.

Sony can also be satisfied with the statistics of subscribers to the PlayStation Plus, which is now at 47.2 million active subscribers. That’s 1.3 million more than in the same period last year.

The two items don’t go to Sony’s advantage. Sales of the PlayStation 4 are falling sharply - only 200,000 units were sold in three months, which is 1.3 million less than last year. But that part is also expected.

On the other hand, 5.4 million fewer PlayStation games were sold during this period than last year - a total of 81.8 million copies, of which 7.6 million were Sony-produced games (5.2 million fewer than in 2020).

They once again reduced the number of games that were sold in physical form. In the last three months, 62% of games sold for PlayStation were digital copies.