Warner Bros. announced that Furiosa, the prequel to Mad Max: Fury Road, has been moved by a year and will not hit theaters until 2024. 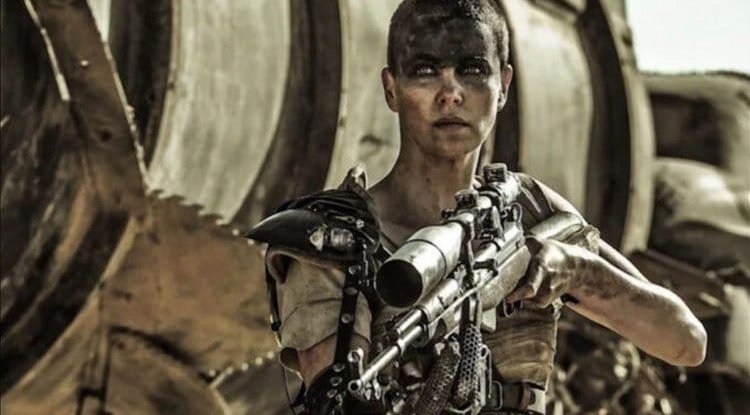 Warner Bros. announced that Furiosa, the prequel to Mad Max: Fury Road, has been moved by a year and will not hit theaters until 2024.

The film was originally scheduled to be released on June 23, 2023, but has now been postponed until Remembrance Day next year.

Anya Taylor-Joy will play a younger version of the character Furiosa, played by Charlize Theron in the 2015 film Mad Max: Fury Road.

She is a war captain under antagonist Immortan Joe (Hugh Keays-Byrne) but turns against him to free his five wives (starring Zoë Kravitz, Riley Keough, Rosie Huntington-Whiteley, Abbey Lee, and Courtney Eaton) and joins forces with Max ( Tom Hardy). Chris Hemsworth and Yahya Abdul-Mateen II will also star in the prequel, although their roles have not yet been confirmed. George Miller will return to directing and he will also co-write the screenplay with Fury Road screenwriter Nico Lathouris.

Fans are eagerly awaiting it, and Mad Max: Fury Road has received a lot of positive reviews since its release. It was nominated for 10 Oscars and won six, the most received of all the individual films at the ceremony that year.