Only a week after the European Union finalized its law in favor of the single charger, three US senators have begun the path to do the same, with evidence that USB-C will become the industry standard. 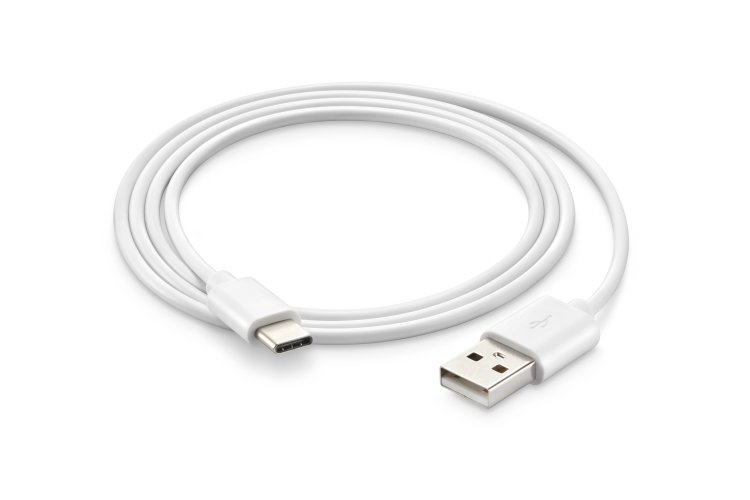 This may sound unusual, but the truth is that USB-C is already the industry-standard connector, but not in all circumstances, which is where the complexities lie. Specifically, Apple's decision to continue supporting Lightning even though it is technically obsolete is not fully understood, other than positional conditioning issues.

The three Democratic senators' proposal does not specify any specific technology, but it does refer to using "a common standard charger for the United States," and the options on both sides are obvious: the industry will not swallow an Apple technology like Lightning, which has also lagged behind the latest versions of USB in terms of performance.

However, not even Apple appears to have everything all together when it comes to keeping Lightning over time. While the port is still present on some of its most popular gadgets, the most recent models of the iPad Air, Mini, and Pro all include the same USB-C connectors. Of course, this does not mean that the corporation will not resist change in its home and largest market.

On the other hand, if it is considered for debate, this is nothing more than a proposal that is starting its voyage now and has a long way to go before being adopted. However, there are some fights that Apple cannot seem to win, and one of them is the charging war. This one, in particular, does not make sense for a behemoth that will be able to continue selling caviar-priced connections, now with USB-C.

It is worth noting that Apple is a member of the USB Implementers Forum and has so contributed to the advancement of USB and USB-C technologies. Adopting a USB-C charger would be surrendering to rationality.

For the remainder, there are those who believe that Apple will anticipate events, even if they are rushed due to the initiative at hand, and that the next generation of iPhone, which will be released at the end of 2023, will already include the USB-C charger, which they are already testing. But, given the lack of faith that Apple will do the right thing on its own...

Similarly, in terms of ecology, responsible consumption, and planned obsolescence, switching to a universal connector is the best solution: not only is it better technology, but it can be reused, and despite the initial impact of abandoning Lightning, the situation would be better in the medium term.

In any case, whether the measure is approved in the United States or not, Apple will be unable to continue selling devices in the European Union environment unless USB-C adoption is completed, so the transition to a universal standard connector should occur no later than 2024, either actively or passively.