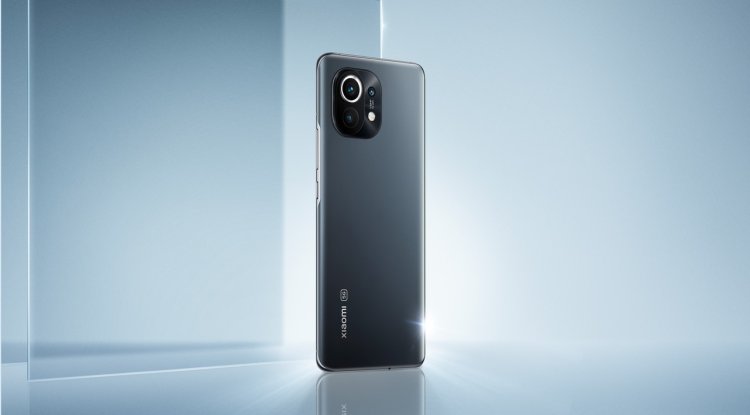 Jun did not reveal anything about the Xiaomi 12 but said that the Xiaomi 12 series "will be the first smartphones in the world" to have a Snapdragon 8 Gen 1 SoC under the hood.

The CEO also did not reveal the launch date of the Xiaomi 12 series, but it is rumored that the smartphone will debut on December 12. Although we have not yet received any confirmation of this, the company's official Twitter account posted a short video, saying that mass production of the Xiaomi 12 has begun and is "coming soon".