There isn't going to be NFTs in Stalker 2

GSC Game World gave in to the pressure and canceled all plans related to the upcoming STALKER 2: Heart of Chernobyl and NFT. 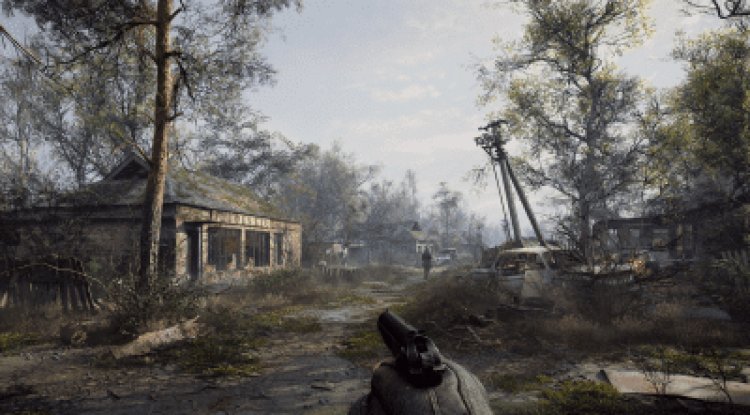 After a lot of praise about how great it is for the game and the players, GSC Game World gave in to the pressure and canceled all plans related to the upcoming STALKER 2: Heart of Chernobyl and NFT.

Yesterday we wrote that the developers of the upcoming survival shooter STALKER 2: Heart of Chernobyl, the team of GSC Game World, bombastically announced the recent opening of the market at DMmarket, where auctions for in-game items should start in January, were purely cosmetic in nature.

In addition, the three players who would offer the most should have received their virtual displays in the form of NPCs whose faces would be created according to them, and the whole story would not be unusual if the whole project was not based on blockchain and the famous NFT. These days everyone is talking, and it is obvious that this is mostly the interest of investors, not real players.

Although 107,000 people have already signed up for the DMmarket, which was planned to take over Stalker NFT, and they are still active, the developers' announcement met with massive disapproval of players who believe that NFT will destroy the game, and many gave up from procurement. Of course, such a reaction did not go unnoticed, so GSC Game World reacted to it by completely changing the plans.

In their new tweet, they say that they listen to us and that based on our feedback, they decided to cancel everything related to NFT and Stalker 2. They continue that the interest of fans and players is their main priority, and such a quick decision suggests that they themselves were not sure their earlier plans are correct, but they still tried to push them.