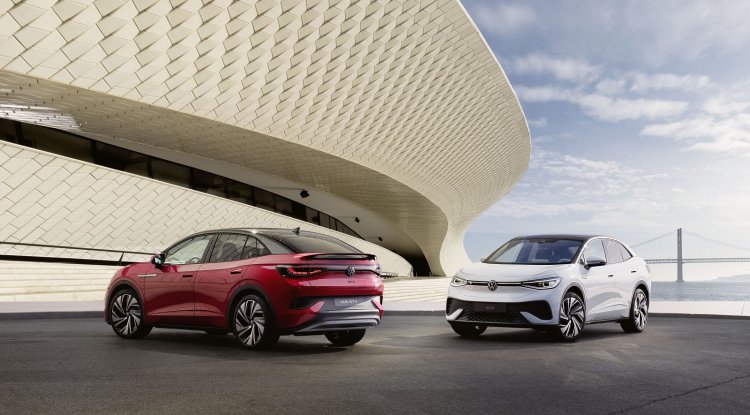 VW is now responding to the ongoing criticism of the radio/navigation system in the Golf 8. The Lower Saxony order all built Golf 8s into the workshop to install new software. Future Golf 8 can also have over-the-air updates. There is also new software for the ID.3 and ID.4 electric cars.

The eighth generation of the VW Golf has been around since 2019. With this iteration of the bestseller, VW wanted to do a lot differently, as the then VW brand boss Herbert Diess promised. Operation via the touch slider was to be revolutionized, and VW promised itself that it would be able to reduce production costs. At the same time, a new Android-based operating system for the radio/navigation system made its debut. However, testers and customers are annoyed to this day about the sometimes confusing and distracting operation as well as about bugs in the slow infotainment system. The manufacturer is now reacting under the leadership of the brand boss Ralf Brandstädter, who has been in office since 2020. All owners of the VW Golf 8, which was delivered by November 2021, are expected to receive an invitation to visit the workshop by mid-2022. In the VW workshops, new software is then installed free of charge, which, among other things, is supposed to fix bugs. In the future, the Golf 8 will also be able to get new software via over-the-air updates without visiting the workshop.

As VW writes in the press release, the criticism of the operation is also taken to heart. With the new software, the touch slider locks itself automatically when the finger touches the screen, so operating errors such as accidentally adjusting the volume should no longer be possible. In addition, you can now place your palm on the touch slider during the touch operation. If you want, you can also use the improved "Hello Volkswagen" voice control, which now also includes complex commands such as "Where are there Japanese restaurants in Berlin?" should understand and look for appropriate destinations in the navigation system.

In addition to the new software, all Golf 8s built since December 2021 will also receive new hardware that can also handle over-the-air updates. As we reported a few days ago, the Wolfsburg-based company is changing chip manufacturers and will henceforth rely on Samsung Exynos and no longer on Qualcomm. This will be a model from the Samsung Exynos Auto series, which offers four Cortex A76 CPU cores and a Mali-GPU G76 MP18 and is built using the 8 nm manufacturing process. As a result, VW is also switching to Samsung chips, as Audi has been doing with the e-Tron since 2019. This should improve the availability and performance of the infotainment system.

VW brings more speed to the charging process with the ID.3 & ID.4

At the same time as the VW Golf 8, the Wolfsburg-based company has announced an over-the-air update for the VW ID.3 and ID.4 electric cars. With version 3.0, the internal navigation system should now be able to plan intelligent route planning with recommendations to stop charging. There is a new overview of how long the charging stops are likely to last and with which battery level - SoC for short - you drive to and from the charging station.

In addition, Volkswagen is increasing the charging capacity of the ID.3 and ID.4 with this update to 135 kilowatts of DC fast-charging stations if the most powerful onboard charger to date is installed in the electric car. In internal tests, this new version should even be able to charge 170 kilowatts for a short time so that you can complete the charging process ten minutes faster than before with the ID.3 Pro with a 77 kWh battery pack. This is based on an average charging power of 120 kW in order to be able to charge the battery from five to 80 percent. Finally, the charging curve is said to have improved so that charging can be carried out with a high number of kilowatts over a longer period of time. The recently announced VW ID.5 and ID.5 GTX e-cars are already being built with the new software and will be delivered in 2022.