All these changes are still just wishes, but many are hoping that Apple could hear them and bring a better iPhone SE. iPhone SE 3 could appear in early March. 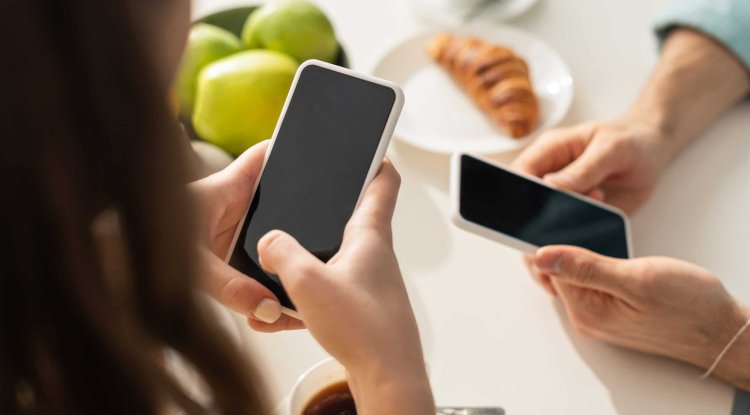 It is rumored that the iPhone SE 3 could appear in early March, and users want improvements for the next “budget” iPhone, as Samsung and Google have already upgraded their phones, which cost less.

More expensive Apple phones come with a better battery and stronger cameras, and if the prices of “budget” models do not differ much, it is natural that customers want improvements.

The lower price implies some compromises, especially when it comes to cameras. If the iPhone SE 3 keeps the same price, that probably won’t change. Potential buyers still want a better resolution for the front camera, so that they can enjoy better quality video calls and photos. The iPhone SE currently has a 7 MP selfie camera, just like the iPhone XS, while the iPhone 11 and newer models boast 12 MP.

When it comes to rear cameras, the iPhone SE does not have two sets of lenses (dual-lens), which has become common for most new phones, even for the cheaper ones. However, the photos are not so bad, so the desire for improvements is more focused on the front camera.

The best thing about the “budget” iPhone model is that it has the same processor as the iPhone 11, which means that it will be able to withstand new features for some time to come. It is an A13 Bionic chip, thanks to which the iPhone SE has solid power for everyday operations. Despite this, users crave a newer processor, for example for the A15 Bionic chip that has the iPhone 13, although many agree that the A14 Bionic would make a difference.

The A13 Bionic is still enough for common activities, such as checking emails, reading the news, playing games and taking photos, but improvements are always welcome, especially if you keep in mind that technology is changing day by day.

It is true that we do not need 5G compatibility immediately, since the speeds are currently similar to 4G LTE networks (at least in Serbia, it works great in America). However, the new standard has become common for new models of smartphones, which are not more expensive than those that do not have 5G, as was the case in 2019. If the new iPhone SE with the newer chip received 5G support, it would ensure long life and prevent the phone from becoming obsolete in two to three years.

The iPhone SE is not only the most affordable Apple model but also the thinnest, which means a smaller battery compared to others. According to the specifications, the battery in the cheaper model can last up to 13 hours, while the more expensive models are better - the iPhone 13 should last 19, and the iPhone 11 and 12 to 17 hours. The company has improved the battery life of some other smaller iPhone models, so the iPhone 13 Mini, for example, lasts 17 hours.

Users still claim that the iPhone SE battery can last about a day and a half with one charge, which is not so bad, but it of course varies depending on how and how much the phone is used.

To keep the Touch ID

The iPhone SE is the only Apple model that still keeps the Touch ID fingerprint sensor in the home button. For many, this suits more than Face ID, because it is simpler. Newer Android phones have both options, and some reports indicate that Apple is working on a fingerprint scanner that should be located below the display, and to reach the premium iPhone models. Users hope that the iPhone SE will keep its Touch ID.

iPhone storage has gone from 64 GB to 128 GB with the iPhone 13, which is a desirable improvement for the iPhone SE as well. More space means a higher price, but 128 GB is already considered the standard, and that space has reached some relatively cheaper models - for example, the Samsung Galaxy A42 5G for $350, and the Google Pixel 5A 5G which costs 450.

All these changes are still just wishes, but many are hoping that Apple could hear them and bring a better iPhone SE...