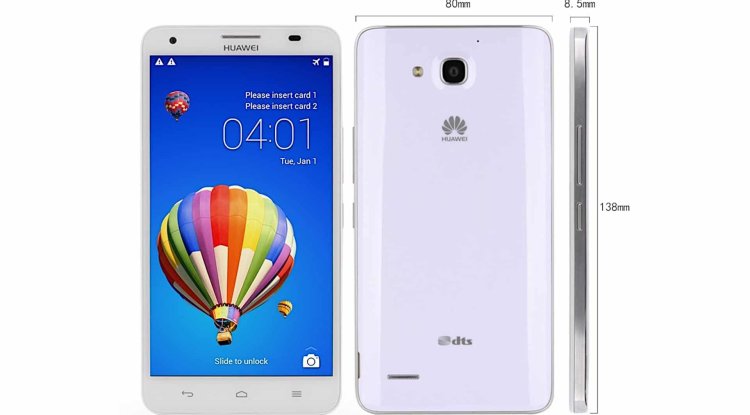 Honor announced today that in 10 days, ie 16.12.2021 it will present the Honor X30 in China, and with the announcement of the phone, from the top of Honor they talked about the Honor X series.

So Jiang Hairong from Honor states that Honor has sold over 90 million copies of the Honor X model so far, and what is even more interesting is that the Honor 3X reportedly currently has over 40,000 active users.

It wouldn't be so interesting if it weren't for the phone that was introduced at the end of 2013. So, eight years ago. However, of course, there are people who don't really care which phone they use, but it is important that they can perform those basic functions for which the phone is basically made.

The Honor 3X was delivered in the last month of 2013 with MediaTek's MT6592 processor, and it is a 28 nm processor. This chip is paired with 2 GB of RAM and 8 GB, or 16 GB of internal storage (ROM), and there is a slot for microSD cards to expand memory. It originally ran Android 4.2.2 Jelly Bean and Huawei's EMUI 2.

The starting price of the phone was around 250 EUR.