Twitch offers streamers a kind of "minimum wage". Anyone who wants to smooth out the fluctuating income can take part in the "Ad Incentive Program". 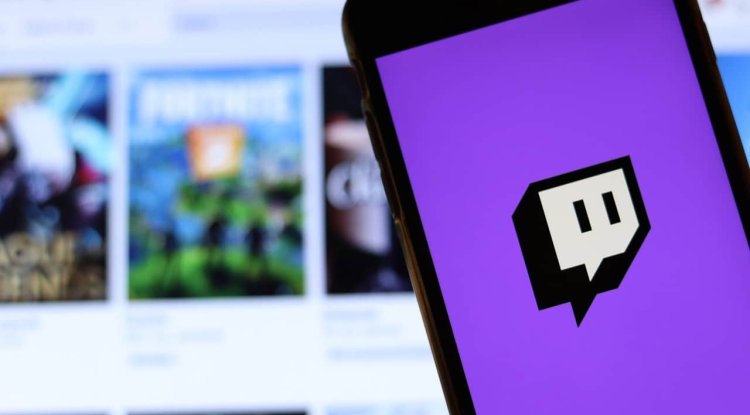 Twitch offers streamers a kind of "minimum wage". Anyone who wants to smooth out the fluctuating income can take part in the "Ad Incentive Program" and thus receive a kind of basic income.

Anyone who streams on Twitch and wants to do it professionally is primarily dependent on subscriptions and donations. They can fluctuate greatly on a monthly basis, which makes income less predictable, and Twitch wants to calm things down with a new program and thus lower the entry hurdle. The "Ad Incentive Program", or AIP for short, pays selected streamers a monthly basic income.

Of course, this presupposes that the streamer also plans advertising blocks in the stream via the so-called pre-roll ads, which Twitch must play out. One calculates: With at least 40 streaming hours per month, a 2-minute advertising block per hour would result in a basic income of 100 US dollars, which Twitch would like to payout. It's $300 for 3 minutes and $500 for 4 minutes.

Qualifying Twitch Affiliates and Partners will automatically be offered the AIP; the prices offered may differ depending on the individual case. The payout, as mentioned before, is just a basic income - if you send more advertising, you can also earn more money.

Together with the "Ad Incentive Program", tools are also provided that make it possible to plan the advertising blocks. The streamer has to decide for himself how helpful they are. You either have to take breaks so that viewers don't miss any content or like with Livesport, you miss content when an advertising block is running.

"A reliable baseline for ad revenue should allow you to better plan for the future, whatever that may be. We hope this is an important step in empowering creatives."

Twitch is thus further expanding support for streamers. Aids such as the mediation of sponsorships were introduced some time ago.

In other news, apparently, Tesla is still working on expanding the infotainment system in its electric cars. According to Elon Musk, the developers are currently working on making the Steam library or individual games from Valve’s platform available for the cars.

Tesla apparently wants to further expand the infotainment system in its electric cars. Various video games have been available for purchase via the system for some time. These are intended to pass the time, for example during the charging process. For a while, the games could also be played while driving. For security reasons, however, this feature has been deactivated again. Tesla recently offered the official Tesla Mic for Chinese New Year, which can be used to sing karaoke in style in electric cars.