It was only yesterday that we reported that Twitter is testing a new status feature connected with tweets, which is the latest in an endless succession of experiments conducted by the social network over the previous year. 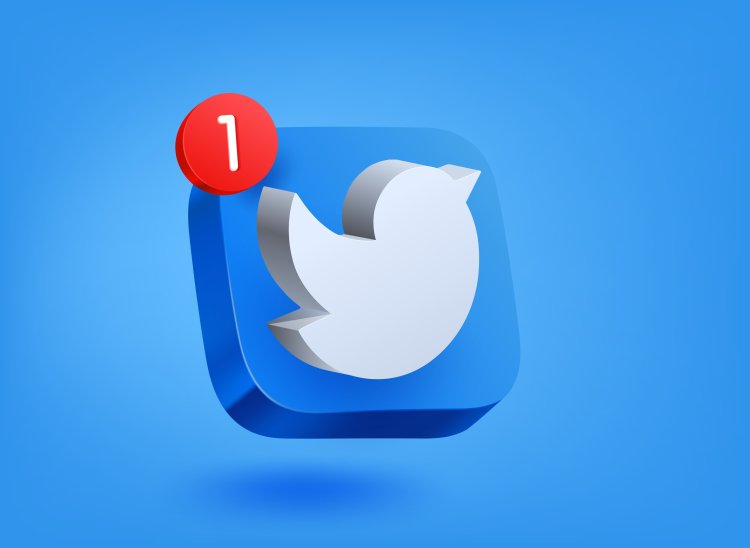 A series of tests that, while interesting in some situations, appear to be a mere call for attention or, perhaps, the desire to demonstrate that they wish to innovate. And, although it's true that Twitter hasn't released many new features in recent years, it's also true that for a large portion of its users, they were unnecessary.

These modifications, this aggregation of services, lead to what We indicated earlier, the transformation of Twitter into Facebook. Personally, We believe that giving away your identity, your most distinguishing trait, which has attracted the majority of your consumers over the years, is a bad idea.

Regardless, the development of additional features continues, as evidenced by Manuel Bartual's tweet, in which he reiterates that it is now possible to include many animated gifs in a single message.

We have verified that the test is broader since it permits numerous photos, animated gifs, and videos to be added in the same tweet, by pulling the thread a bit (a semi-apocryphal reference to the more than popular Bartual threads on Twitter). The maximum number of these that can be inserted in each message is unknown, however, based on the Bartual test, the mole will contain at least four elements.

“We are testing a new feature with select accounts for a limited time that will allow people to mix up to four media assets in a single Tweet, regardless of format. We're seeing people having more visual conversations on Twitter and using images. , GIFS and videos to make these conversations more exciting. With this test, we hope to learn how people combine these different media formats to express themselves more creatively on Twitter beyond 280 characters," the company said in a statement.

3D printing, the tools you need?