VMware, the well-known virtualization solutions provider, has revealed that it is now possible to run Windows 11 on Mac computers with Intel and ARM processors using its application designed at attacking apple machines: Fusion. 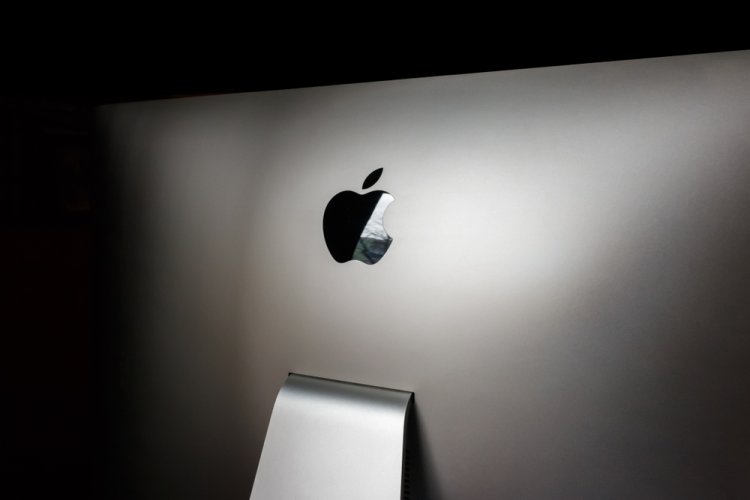 In other words, the latest preview release of VMware Fusion 22H2 can now officially run Windows 11 on Mac machines running Intel or Apple Silicon architecture. This support has occurred as a result of the inclusion of several important elements in the virtualization solution to enable the latest Microsoft system, including the support of the Trusted Platform Module (TPM) 2.0 and the addition of the Windows Display Driver Model driver (WDDM) for 2D graphics.

The supply of a single binary for Intel and Apple Silicon, which eliminates the requirement for the user to determine which processor architecture they are using in order to download the correct installer, is another notable feature of VMware Fusion 22H2 for macOS. According to the company's official blog, "organizations adopting Fusion in bulk can use the same asset for existing and new Macs under management."

Compatibility for running Linux in virtual machines has also been improved, with the addition of hardware 3D graphics acceleration and OpenGL 4.3 support, albeit this requires at least version 5.19 of the kernel, which is still in development, and Table 22.1.3 or later. Of course, VMware warns that Ubuntu versions 20.04.04 and 22.04 do not start, and they are presently working to remedy the issues discovered.

The fast encryption mode, is responsible for encrypting "the most critical parts of the virtual machine's local storage space" in order to improve performance while "providing a secure enclave for confidential data," as well as the automatic generation and storage of the encryption key, are the most recent significant developments in VMware Fusion 22H2 for macOS.

Windows 11 has been chastised for having high requirements, not so much in terms of power but of motherboard characteristics. Moves like those have effectively locked out teams with ample computing capacity and are proving to be a stumbling obstacle for some virtualization solutions, albeit VMware Fusion is currently trailing Parallels on the Mac spectrum.