The new Windows Media Player allows you to "rip" CDs

Microsoft has decided to add to the new, redesigned Windows Media Player within Windows 11 a function that was popular a decade or two ago, which concerns ripping music from CDs. 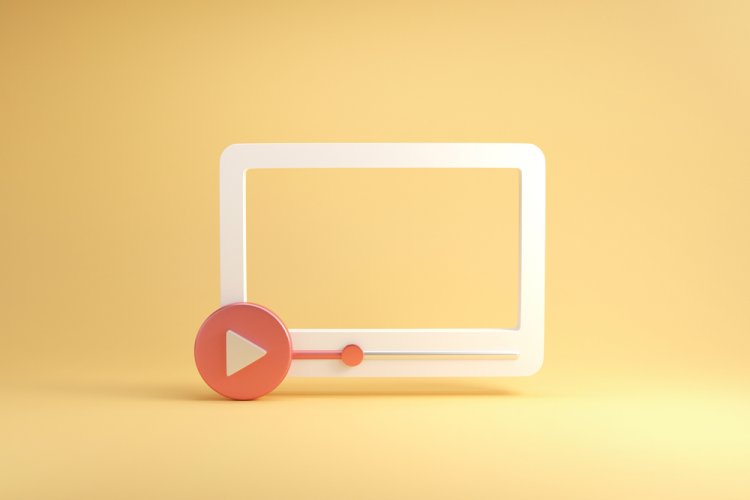 When you bought a music CD at the end of the last century or at the beginning of this century, you probably wanted to store the music from it in your own MP3 collection, so that you could share it with others and listen without damaging the original disc. For this job, it was necessary to look for some software for ripping CDs, and there were quite a few on offer, some free, some shareware, and similar solutions.

Over time, music moved to the cloud, CDs became a thing of the past, and slowly even home collections of MP3 records became redundant because today all music is within reach at any time on numerous streaming services. This, in turn, does not mean that physical audio carriers are no longer produced and sold - on the contrary, CD sales in the United States of America increased in 2021 for the first time in the last 17 years!

Blast from the past

Perhaps, who knows, it was the sudden surge in popularity that pushed Microsoft to include CD ripping functionality in its new OS and its media player. Be that as it may, Windows Media Player, refreshed with a new "Fluent" design and visually aligned with Windows 11 (it even has a dark mode), got exactly that – the ability to play, but also easily and quickly copy music from a CD.

When this software detects that you have inserted a music CD into the optical drive, if you have one at all on your computer, it will offer you to rip it. After selecting the target format - and AAC, WMA, FLAC, or ALAC are available - and the desired bit rate, the process that some of us have not started for probably twenty years will begin, transferring music from disc to digital files.

The Windows Media Player upgrade is currently visible in the Windows 11 dev channel and should appear in wider distribution by the end of the month.