Windows Defender has a performance issue

Windows Defender, Microsoft's security concept for Windows, has progressed in a very favorable way from its inception to the present, to the point that it received the highest AV-Test score in 2020, proving that Redmond's effort in developing this solution was worthwhile. As of today, the assessment has not altered significantly since 2020, thus it is still regarded as a reasonably dependable alternative for PC security. 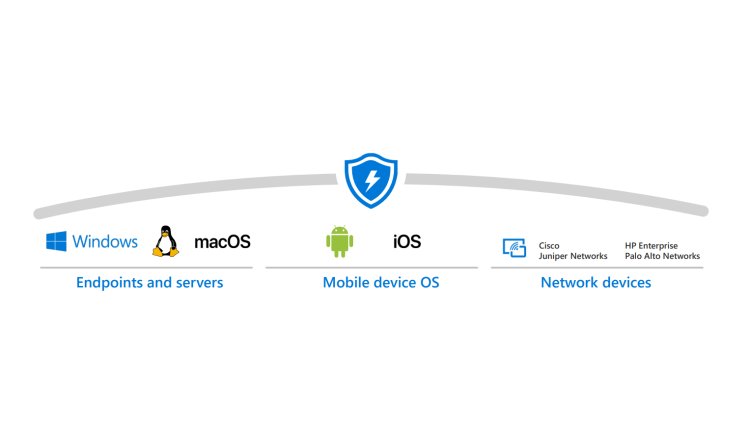 This is not to say that Windows Defender is flawless. For example, we heard about an issue with this software that caused it to fill the system's boot hard disk with hundreds of.

It was not a significant error, but it might be pretty unpleasant; fortunately, Microsoft swiftly fixed it with a promptly published update.

And now, according to TechPowerUP, we know of another issue with Windows Defender: a configuration fault that causes performance to drop unjustifiably when the software is utilized on a system with an Intel chip.

The issue isn't that Windows Defender has any effect on system performance; after all, we're talking about a security solution that must continually monitor what's going on in the computer, which obviously consumes resources.

The issue is that it utilizes far more resources than it should, which is due to the inappropriate use of specific functions linked to the processor's performance indicators.

At the moment, there are two remedies for this problem, albeit the first should be avoided because it involves disabling Windows Defender's real-time monitoring capability.

We don't believe it is essential to describe the repercussions of doing so; enough to say that it will only be a viable option if it is combined with the installation of another security solution.

The alternative option is to use a solution presented by the same medium that reports on this incidence and that has a specific function to address this issue.

Counter Control is the program; you may get it from this website and, once installed, go to the options area and pick "Windows Defender Boost."

After that, any performance difficulties with Windows Defender should be completely resolved. Please keep in mind, however, that this application is only compatible with Intel CPUs.