Three contracts worth $ 5 million each have been awarded to companies to develop initial concepts for the construction of a compact nuclear reactor capable of operating in space. 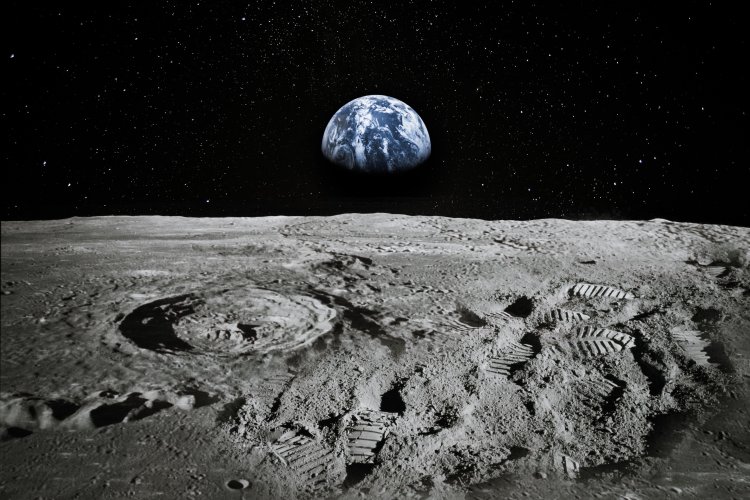 NASA, in collaboration with the U.S. Department of Energy, last year launched a project that should result in the construction of small, compact, nuclear power plants, which would be used on the Moon and later on Mars.

Exploring the Moon through a permanent lunar base, and then Mars, as planned in the Artemis project, will require a lot of electricity.

Some estimates say that solar energy will not be practical enough, so at the end of last year, NASA opened a public call for anyone who thinks they can offer them small fission nuclear reactors for space applications.

After a little more than half a year since that public call, this week the first three contractors were selected, from whom the initial concepts of engineering and technological solutions will be ordered.

$ 5 million for the concept

They are Lockheed Martin, Westinghouse, and IX (a joint venture of Intuitive Machines and X-Energy). Several other companies experienced in space and similar ventures will appear as project partners, including Aerojet Rocketdyne and Boeing.

Each of the three major bidders received about $ 5 million to develop the initial concept of the nuclear reactor. Among the requirements of the project is the timeline: the technology they offer will have to be ready for launch and demo work on the Moon by the end of this decade at the latest.

The offered system would be made entirely on Earth and as such would be transported to the Moon by a rocket. It should fit in roller-shaped cargo space, 6 meters long and 4 meters in diameter, and its mass should not exceed 6 tons.

Uranium is likely to be used as fuel, and the reactors will have to continuously produce 40 kW of electricity for a period of at least 10 years, under conditions prevailing on the lunar surface.

Thus, these reactors would have to generate energy regardless of location and external conditions, and even without the need for the presence of people to maintain them. NASA expects preliminary designs from selected partners in 12 months.