Tesla charges a $4,500 fee to unlock the full range. Surprisingly, the carmaker did not realize this until years later. 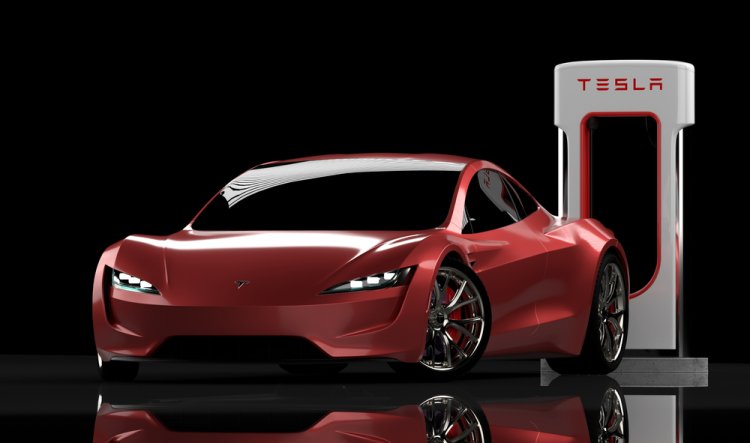 Tesla created a sensation in 2017 when it gave free extra range to electric car owners in Florida. This promotion was designed to help customers flee Hurricane Irma. However, only Tesla users with the lowest battery pack (60 kWh) received this change.

For financial considerations, the American manufacturer only installed one battery size at the time, and the usable capacity was later limited by software. Now, a case revealed by Tesla hacker Jason Hughes is generating a stir. The range of a Tesla Model S was nearly eliminated overnight.

Tesla replaced the battery pack in the afflicted Model S 60, constructed in 2013, as part of warranty service, and a few years ago installed the larger battery with 90 kWh instead of the 60 kWh battery. As the third owner of this electric car, the customer drove around in his Tesla for 90-kilowatt hours for years.

The owner took the car to a Tesla workshop in July 2022 to have a paid upgrade to the MCU2 infotainment system with Intel Atom, a new WiFi/Bluetooth chip, and several arcade games, such as Cuphead, completed. The owner is astounded when he receives his electric car back. He can only utilize 60 kWh instead of 90 kWh.

When he complains, Tesla responds that unlocking the full capacity of the battery costs $4,500. Hughes claims to be suddenly missing a range of roughly 130 kilometers.

The approach of charging only years later for software-based activation of full battery capacity appears dubious. Because Tesla is now creating different battery sizes, this feature is no longer available for freshly made Tesla vehicles.

Tesla may implement battery capacity throttling in the future. After all, unlike most other electric car makers, the Californians do not distinguish between net and gross capacity, ensuring that there is always a reserve and the battery cells last longer.

Other automakers are starting to allow certain vehicle functionalities to be activated later, such as part of a subscription. BMW cars with BMW Operating System 8.0, for example, have the option to activate seat heating after purchasing the car with a monthly fee of 17 dollars.