Raptor Lake is slated to replace Alder Lake as Intel's standard processor this fall, offering a significant performance boost. The Chinese tester "ExtremePlayer" has already tried this out and performed the first benchmarks for the new chips, which performed significantly better than their predecessors in several circumstances. Read on for more information. 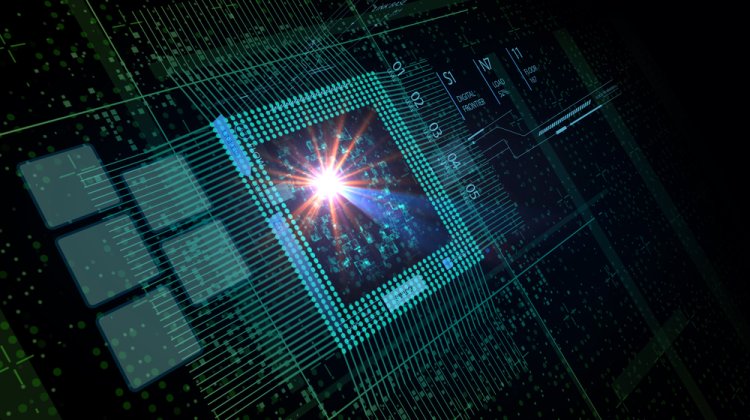 So far, it appears that the SKUs, which are also available at Alder Lake, will receive direct successors, with the Core i9-13900K serving as the spearhead. Among them are the Core i7-13700K and Core i5-13600K, which were evaluated on Bilibili in the initial benchmarks by the Chinese hardware tester "ExtremePlayer."

There is also a doubled L2 cache with DDR5-5,600 support. ExtremePlayer put the processors through their paces on two Asrock Z690 Steel Legend motherboards with DDR5-6,400 and DDR4-3,200 memory.