The focus of the project is on the implementation of Nissan's e-4ORCE technology on the JAXA lunar rover. 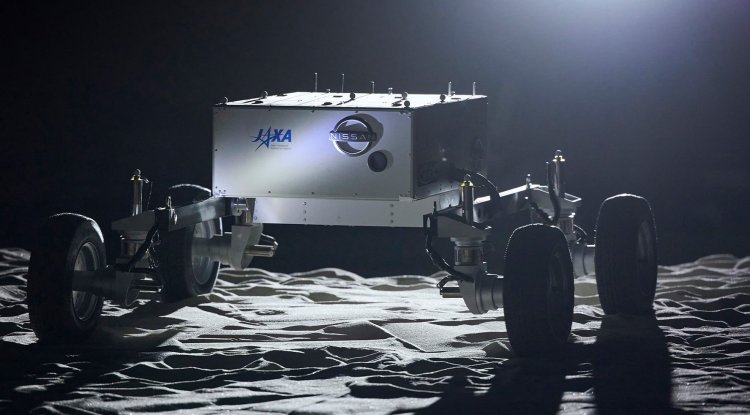 Nissan is collaborating with Japan's JAXA space agency to develop a moon rover propulsion control system, which is an evaluation of the systems used for the Nissan Leaf electric car.

Specifically, it is an e-4ORCE steering system for each individual wheel that will be found in the Ariya electric crossover, which should arrive on the market in 2022, and the Japanese lunar rover will allow it to be pulled from any terrain on the moon if it gets stuck.

To test the e-4ORCE system, Nissan and JAXA engineers designed different terrains for it to simulate various soil configurations on the Moon, and among the technologies they are testing is the possibility of minimal turning of each wheel so that the rover does get stuck as you can see in this video.

As for other systems they are developing for the rover, JAXA and Nissan do not want to give any details, but Toshiyuki Nakajima from Nissan's Department of Advanced Vehicle Engineering says that all things that work for the Moon will find their application on Earth.

In addition to Nissan, JAXA is working with Honda and Toyota on lunar vehicles to prepare technologies for lunar missions, which means that e-4ORCE technology could one day be found in vehicles to transport people to the moon.