Watch the trailer for the environmental documentary that gathered the worlds biggest stars: "Eating Our Way to Extinction"

On September 16, a new documentary “Eating Our Way to Extinction” will be released, focusing on the current climate crisis, linking global food (meat) production and dependence on fossil fuels. The documentary brought together world stars including narrator Kate Winslet, Leonardo Di Caprio, and Sir Richard Branson. 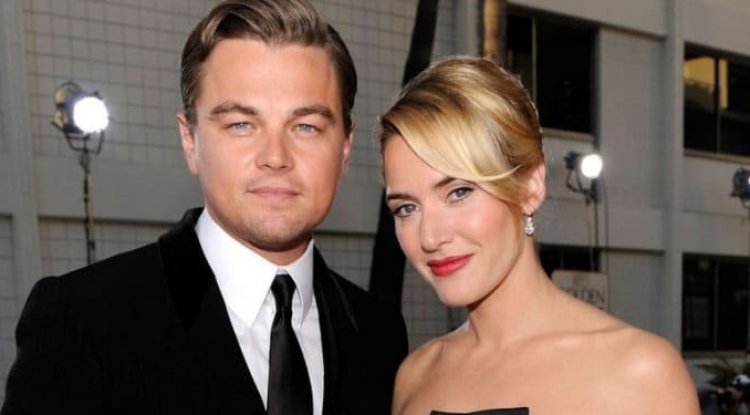 IT'S TIME FOR A CHANGE: The documentary Eating Our Way to Extinction deals with the real problems of people and analyzes how much humanity is really to blame for all this happening on our planet, which world ecologists and activists have been warning about for years. The documentary goes to the most remote and poorest parts of the world where the poor are most affected by climate change and confronts us with alarming facts and changes that are literally happening before our eyes.

Through the film we can also learn how by changing some everyday habits we can contribute to reducing the harmful impact that our daily activities leave on our planet. Touching, instructive and important, this documentary should be watched by everyone. Before heading to digital distribution in September, check out the trailer.

The documentary gathered world stars including narrator Kate Winslet, Leonardo Di Caprio, Sir Richard Branson, and many others. The film was directed by brothers Ludo and Otto Brockway, founders of Broxstar Productions.

Check out the trailer!