We know when the new Radeons will appear

The premiere of medium-performance graphics cards Radeon RX 6000 is behind us, but we are still waiting for the appearance of weaker and cheaper designs. 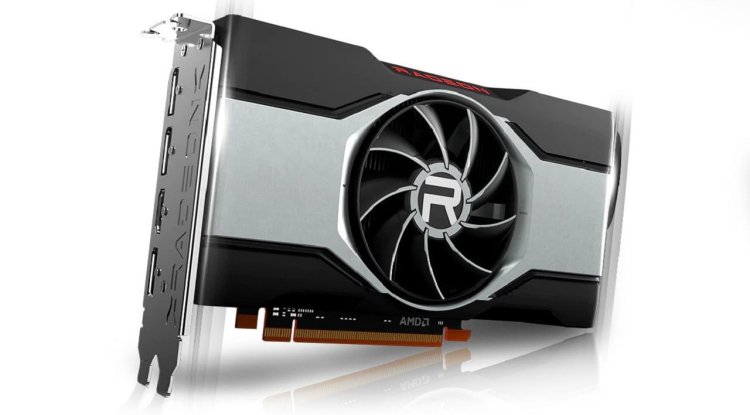 The premiere of efficient and medium-performance graphics cards Radeon RX 6000 (RDNA 2) is behind us, but we are still waiting for the appearance of weaker and cheaper designs. When should new models be expected?

Of course, we are talking about the Radeon RX 6500 XT and Radeon RX 6400 models, which have been talked about for several months. We should receive clearly weaker propositions compared to the latest Radeon RX 6600 model - the new cards will be in the lower performance segment and will allow for the construction of cheaper gaming computers.

According to unofficial information, both models are to be based on the AMD Navi 24 graphics chip. Interestingly, it is said to be the first graphics chip made in TSMC 6-nanometer lithography (and not 7-nanometer, like the more efficient Navi 2X cores from Radeon RX 6000 cards).

The difference between the cards is to come down to specifications. The RX 6500 XT will be equipped with the Navi 24 XT system with 1024 shaders and 16 Ray Accelerators, and the Radeon RX 6400 with a weaker version of the system - Navi 24 XL with 768 shaders and 12 Ray Accelerators. Both models will also offer 4 GB of GDDR6 64-bit memory (the 6500 XT will work with a higher clock speed, which will translate into higher bandwidth).

Reference versions of the cards use quite modest cooling (6400 is a low-profile design). We know, however, that producers prepare their own versions here.

The new cards are to debut on January 19 (however, it can be suspected that we will hear about them a few days earlier at the 2022 Product Premiere conference before CES 2022).

It turns out that the premiere of the cards can also be a big surprise. Only the more efficient Radeon RX 6500 XT model is to be sold - the suggested price is not known yet, but we also got used to the fact that recently it has little to do with reality. The Radeon RX 6400 is said to be an option only for OEMs who sell ready-made computer sets (it will not be available for purchase separately in the store).