If you were planning to buy the latest generation of Sony consoles this year, it may not be an easy task. 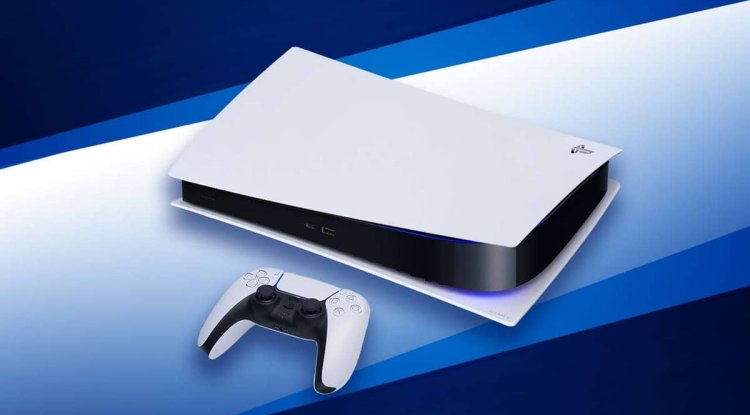 If you were planning to buy the latest generation of Sony consoles this year, it may not be an easy task. According to a Bloomberg report, the Japanese technology giant has lowered its internal production forecasts for the PlayStation 5 due to a lack of chips plaguing the global electronics industry. The company apparently expected to produce 16 million PS5 units between April 2021 and March 2022 but reduced that figure by one million due to supply constraints. It’s still within the number of PlayStation 5 consoles Sony plans to sell during the year.  However, it also means that new customers, or those who change their minds, may not get a chance to get their hands on the device. This change in production numbers may even lead to a drop in the company's shares.  With that in mind, if you’re not in too much of a hurry, there’s a good chance you’ll get a PS5 after April 2022. According to reports, Sony’s internal forecasts say it will sell as many as 22.6 million units of the PS5 console over the next fiscal year, which begins in April 2022.  However, these reports also mention that Sony’s manufacturing partners are not as optimistic about these production and sales figures as the Japanese giant. Understandably, given that manufacturing companies around the world are struggling to meet the demands of electronic companies.  Sony is not the first company to cut projections. Apple also had to cut its production targets for the iPhone 13 series for this year, thanks to the same supply constraints.  In addition to the global shortage of chips, the industry is also plagued by restrictions on the supply of other types. For example, global transportation costs have risen dramatically, while shipping availability has also declined.  It remains to be seen how much all this will affect the market in total. One thing is for sure: the demand is huge.  By: Olivia J.