AMD has released a new chipset driver that is supposed to fix the performance problems under Windows 11. With Windows 11 KB5006746 there should be no more intrusions with the L3 cache. 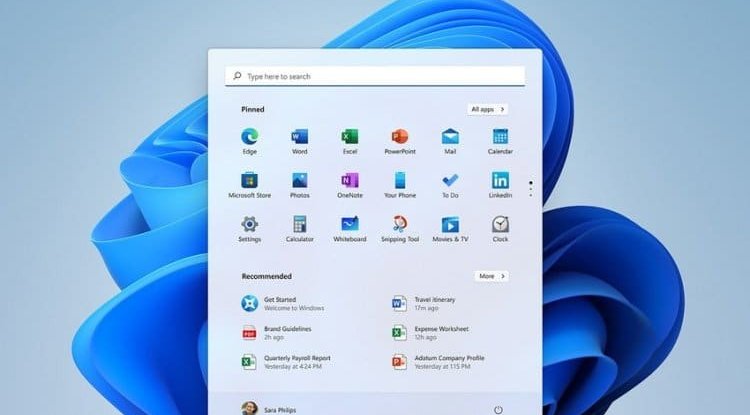 Windows 11 has been officially available since the beginning of October and will be distributed via Windows Update in several waves until probably mid-2022 to all PCs that have compatible hardware and are willing to use the free update. However, some users have noticed performance problems that are triggered by the L3 cache on AMD's Ryzen processors. In addition, the selection of the fastest processor core should now work again. Microsoft and AMD have promised a remedy, the driver with version number 3.10.08.506 is officially available and can be downloaded from the website.

Cache problem solved and "Preferred Core" can be used again

As AMD writes in the release notes, the functionality and behavior of UEFI CPPC2 will be restored in Windows 11 so that the operating system can automatically choose the fastest processor core if necessary. The "Preferred Core" function should now be automatically usable again under Windows 11, provided the chipset driver has been installed.

The reported performance problems with AMD processors in connection with the L3 cache should also be resolved. For this purpose, AMD has developed the Windows update KB5006746 together with Microsoft. After a short test last week in the Windows Insider Program, this patch is now officially available to all Windows 11 users. The optional update also fixes a number of bugs in File Explorer, such as a problem that leads to excessive memory usage. Some Windows 11 users should also no longer accidentally see the old Windows 10 taskbar. KB5006746 is currently a preview patch that - if no major problems are reported - will be distributed to all Windows 11 users on the regular patch day in November.