From the beginning, Nvidia RTX 3060 graphics cards have always used the GA106 GPU, but that could change soon. 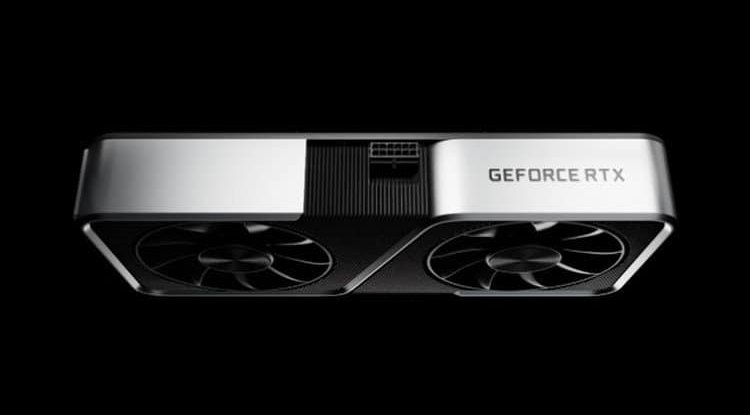 From the beginning, Nvidia RTX 3060 graphics cards have always used the GA106 GPU, but that could change soon. Some of the company’s partners have recently started updating their listings for RTX 3060 GPUs, pointing to a switch to the more streamlined GA104 GPU.

According to Galax and Gainward, users in China could soon get RTX 3060 cards with a GA104 GPU. It is the same GPU that runs the RTX 3060Ti, 3070, and 3070Ti desktop video cards, but will have less capable CUDA cores. Other specifications should remain largely the same.