Airbus unveils flying taxi: CityAirbus should take off for the first time in 2023 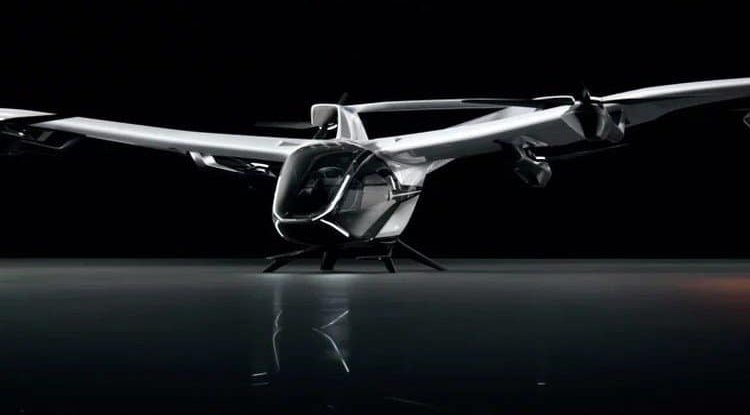 Taxi transport in the future could be radically different from the transport we use today. Some technology and car companies believe that we will continue to drive cars, but there will be no drivers in them and they will be fully controlled by computers. That such a taxi is not a distant future was shown to us by Waymo, a Google company whose autonomous taxis have been transporting passengers in the limited area of ​​Phoenix for some time.

But apart from the roads, taxis will also take us by air in the future. Various models of flying taxis have already been presented (eg Uber developed its taxis, but the development department sold them, Hyundai also invests a lot of money in this market, etc.), and Airbus also presented a new generation of its flying taxis.

They started developing the first generation of their spacecraft in 2016, and now they have improved it and introduced a new generation whose first flight is scheduled for 2023. After the first flight of the prototype, some more time will pass (of course, if everything is OK and there are no unforeseen development situations) before certifying that flying taxi. At Airbus, they believe it will be in 2025.

The aircraft is intended for short-distance urban transport, and since it will be able to take off and land vertically (VTOL), no special runways will be required for this flying taxi. It is powered by eight electric motors (each with a power of 100 kW or 130 hp) with which CityAirbus will be able to fly at speeds up to 120 km / h, but its range is a modest 80 km. For flights from one side of the city to the other, this should be enough, but after only a few short rides CityAirbus should take a break to recharge the batteries.

There will be no pilot in it, but it will be operated remotely, and there is only room for four passengers in the flying taxi. What they especially emphasized from Airbus is that their aircraft is quite quiet (noise is less than 65 decibels during flight, or 70 when landing).