Microsoft has distributed the new Preview Build 22504 of Windows 11 to Insiders in the Dev Channel. The new build brings more functions and bug fixes. 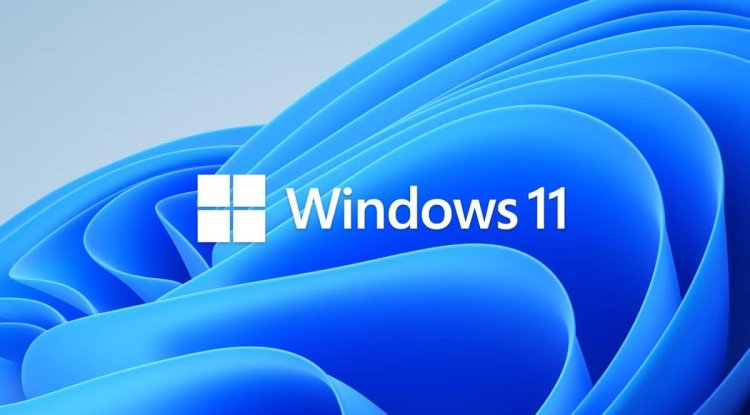 In Windows 11, Microsoft relies on the new Mica design language. It uses the open-source project Fluent Design which is inside the WinUI 3. The aim is to have a responsive design that can automatically adapt to different display sizes and resolutions. Part of the new design language is also the revised on-screen keyboard. With the new Insider Preview 22504, which is now being distributed to Windows Insider in the Dev Channel, there are now 13 different designs for the touch keyboard. In addition, you can now select the skin color for each family member individually of the family emoji in the emoji panel.

Since the preview 22494 of November 3rd, there is an option in the system tray to generally mute the microphone. With the new preview version of Windows 11 version 22H2, Microsoft now offers a key combination to mute the microphone. If you press Windows key + Alt + K at the same time, you can mute or unmute the connected microphone at any time. If you use a PC with an ARM chipset, such as the Microsoft Surface Pro X or Samsung Galaxy Book Go, with .Net 4.8.1 you can now write and run 64-bit programs natively. From now on, apps will always open up in full screen by default on PCs with a maximum screen diagonal of 11 inches.

In addition to these new features, the Windows 11 Insider Preview 22504 also brings some bug fixes. Some of these bug fixes will also be a part of the first version of Windows 11 Version 21H2 in the near future via cumulative updates and therefore do not require the upcoming feature update.

Fixed an issue allegedly causing icons in the Recommended section of the Start menu to sometimes not display correctly (the wrong icon or a generic icon was displayed).

If you open the Start menu and immediately hit Shift + F10, the context menu should now align with the search box.

Fixed an issue that caused explorer.exe to crash in recent builds when there was a problem loading the battery icon in the system tray.

A few changes have been made to more reliably update the clock in the system tray, including addressing a recent issue where the clock would not update at all via Remote Desktop.

Fixed a positioning issue that could cause the date and time to be cut off at the end of the taskbar.

If you've updated the definitions for Critical and Low Battery Notification, the battery icon in the system tray will now change to reflect this instead of using the default values ​​for displaying an alert.

Right-clicking the date and time in the system tray will now close the Notification Center if it is open so you can see the context menu options.

Keyboard lights (e.g. for the Caps Lock key) should now work properly again with this build.

Fixed an issue that caused IMEs to not work on certain games.

If you take a long pause (WIN + H) while speaking, playback should now resume more reliably.

Windows should no longer randomly appear on the other monitor when selecting snap layout options.

The sliders for brightness and volume in the quick settings should no longer accidentally become invisible.

Fixed an issue that prevented the active hours setting from being set to manual.

Fixed an issue that could cause the touch keyboard to obscure the password entry field when connecting to a network in quick settings.

Fixed a scaling issue that resulted in the update prompt dialog (and other dialogs of that style) being clipped and not drawn correctly after changing the DPI.

The positioning of the context menu when right-clicking in the lower corner of the desktop has been improved.

Fixed an issue with TCPIP that could result in error checking when waking up a device.

According to Microsoft, there are also known problems with Build 22504. If you see the error code 0x80070002 during the installation, you should restart the PC and start the installation again. On some PCs, the error code 0xc1900101-0x4001c occurs. If that's the case, Microsoft recommends reverting the device to the previous build. The Redmond-based company is currently working on a fix.