Zack Snyder talked about the idea of a Black Superman movie! 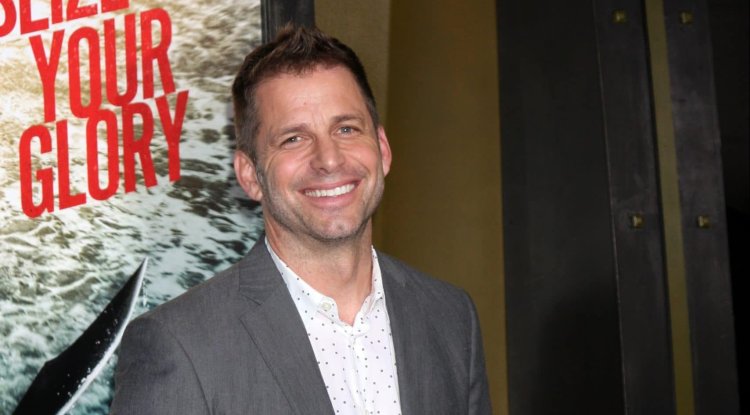 Zack Synder recently opened up about the Black Spiderman film idea!  In an interview with Radio Times and other press, the Batman vs Superman director talked about the possibility of including Black Superman into the DC Extended Universe.  Apparently, Warner Bros. is currently searching for a Black director and also a Black lead, for the forthcoming Superman film produced by J.J. Abrams. Of course, Zack was asked for his opinion on this upcoming event.   He said that he adores J.J. Abrams and that he loves what he has done in the past.  Also, he is interested in seeing what happens, it’s a cool and probably a long-time move. He also mentioned that he loves Henry as Superman and that he is his Superman.  Zack is not really the decision-maker at Warner Brothers at all, so for him, it’s only to wait and see how it turns out, but he added that besides everything it seems interesting.  By: Deya - Gossip Whispers