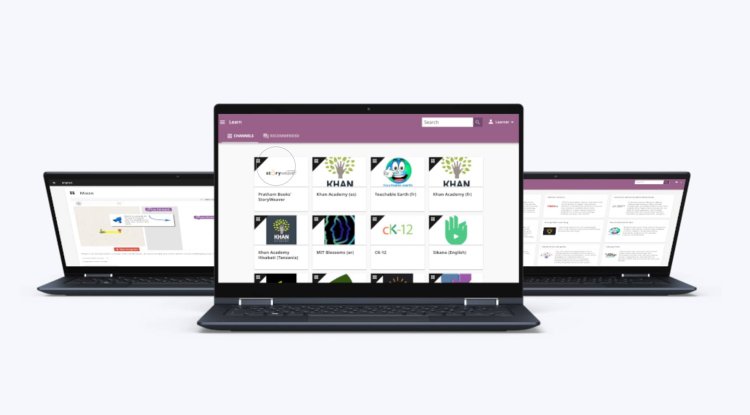 Zorin OS 16 Education is the GNU/Linux distribution's version for educational situations that try to persuade Windows users of the benefits of testing the free system and subsequently sticking with it as a replacement or alongside it, as some users do.

Our very Linux colleagues introduced the educational edition of the current version of this distro in their PING this weekend, which -personally as a frequent user of Windows and Linux- is one of the most I like thinking of an initial and non-traumatic entrance to the Linux world. (However, installing and using Linux has never been simpler.)

The version at hand is a fork of Zorin OS 16, which was published last spring. It serves as the foundation for the remainder of the versions produced by this developer, which range from the most advanced 'PRO' to the lightest 'Lite' to address a wide range of market niches. All stand out for their familiarity with Windows visual characteristics or upgraded components such as WINE for running apps on the Microsoft platform.

Of course, it has its own personality, makes use of the enormous capabilities of the Linux kernel, Ubuntu 20.04.3 LTS on which it is based, and provides easy access to apps in a "one store" that includes Flathub repositories, Ubuntu repositories, and the Canonical store.

This new version takes advantage of Zorin OS 16, our most powerful operating system, and its new features and upgrades. It contains, to mention a few features, a quicker and enhanced desktop, easier entrance with the new Access Tour, faster navigating with touchpad gestures, and access to more programs than ever before. "Improved hardware support also ensures that you receive the greatest experience on old and new PCs," the developer claims in his presentation.

This version combines the standard capabilities of Zorin OS with teaching applications and resources for educators. It is worth noting that this is the first edition of this development to contain the ready-to-use Kolibri platform. It is a collection of Open Source solutions aimed specifically at facilitating offline learning in situations when Internet access is unavailable, prohibitively expensive, or unreliable.

In addition to all that was in the educational edition, the developers of Zorin are announcing four new instructional programs that are included in this version:

Zorin OS 16 Education is released under an open-source license and is fully free.

The version comes with an extended maintenance program that includes software updates and security patches until April 2025. An 'Education Lite' version is also available, focusing on the educational market but designed for operation on older computers or with lower hardware levels.