220 MILLION MISTAKE: Google got the first such sentence in the world

Google did not even try to dispute these claims but committed to changes in its business. 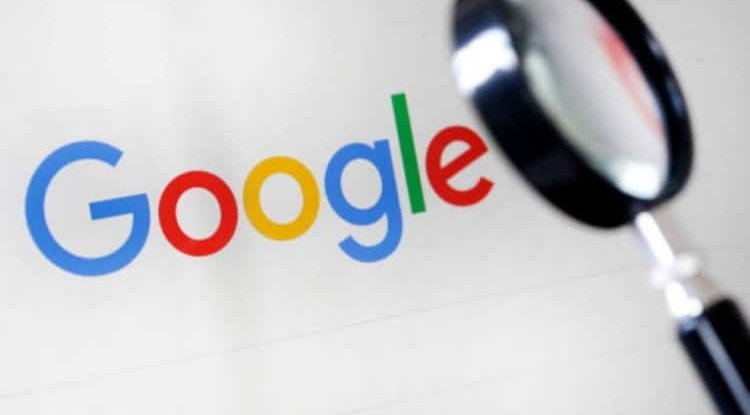 The French regulatory body charged Google 220 million euros after the company was accused of abusing its power.

The French competition authority has accused Google of promoting its services in the online advertising sector (AdX and Doubleclick Ad Exchange platforms), to the detriment of competition.

They noted that Google has agreed to change its business practices in online advertising and that it will facilitate the use of its tools and rivals. "The decision to penalize Google is especially important because it is the first in the world to deal with complex algorithmic processes used for online advertising," said Isabel de Silva, who heads the country's regulatory body.

The new punishment comes after increasing pressure on technology giants around the world. Facebook, Apple, Google, and many other companies face criticism and oversight, a number of competition authorities raise concerns about their size and market dominance, and many regulators note that these companies are using everything in their power to maintain a leading position. on the market and neutralize rivals, reports the Independent.

Regulatory bodies in that country specifically monitored the work of companies in their business advertising, due to fears of their anti-competitive behavior. The penalty for Google came after a number of newspaper organizations filed a lawsuit in 2019. In early February this year, information emerged that Google had agreed to pay $ 76 million (in three years) to a group of French media outlets after a long-running copyright dispute.