After two weeks, the acceptance of iOS 15 is still not at the level of iOS 14

This year's version of iOS recently became available, and those who had early access to the platform discovered several major bugs. 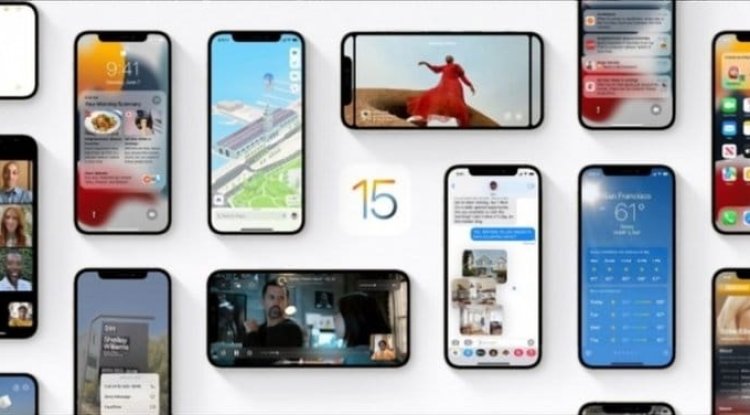 This year's version of iOS recently became available, and those who had early access to the platform discovered several major bugs. This may be one of the reasons why many users are reluctant to upgrade their iPhone to iOS 15. Two weeks after the announcement, the acceptance of the new Apple system still lags behind what iOS 14 achieved in the same period last year.

It should be noted that Mixpanel collected data using its SDK analytics and accounts of site visits and user applications via the iOS 15 platform. This means that the company's analytics could be incomplete, but there is certainly an obvious difference compared to last year's results that used the same technique.

Clearly, iPhone users are somewhat reluctant to switch from iOS 14 to iOS 15. Apple has already solved some of the problems that have occurred in the software and they will be solved in iOS 15.1 and subsequent updates.