You can now “tip” your favorite people on Twitter! 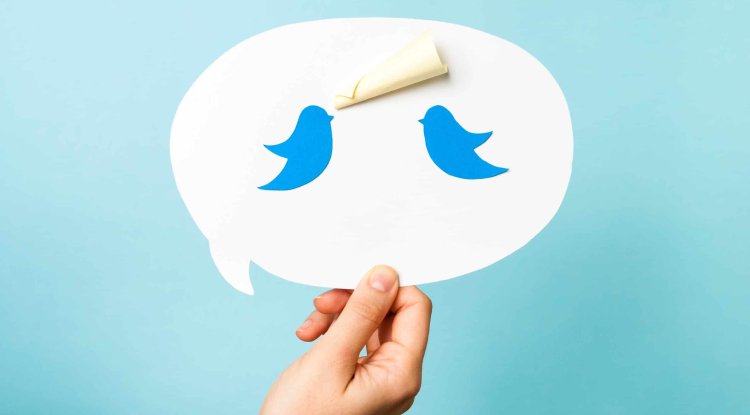 On Thursday, Twitter put out a statement talking about their new feature called the Tip Jar, which enables you to send real money to your favorite Twitter users!

However, it’s not out for everyone just yet. Currently, Twitter is making it available for only a limited group of "creators, journalists, experts, and nonprofits” but whoever uses Twitter in English can tip whichever suitable account.

You don’t have to worry about constantly checking whether you got this feature, as Twitter will send a prompt to notify you.

According to Twitter, they will not be taking any money, which makes sense since the money won’t go through their app.

This is the first time Twitter has made it possible for its regular users to make money based on their content, although larger publishing companies were already enabled to make money via video content through ads.