AI may already have its own consciousness 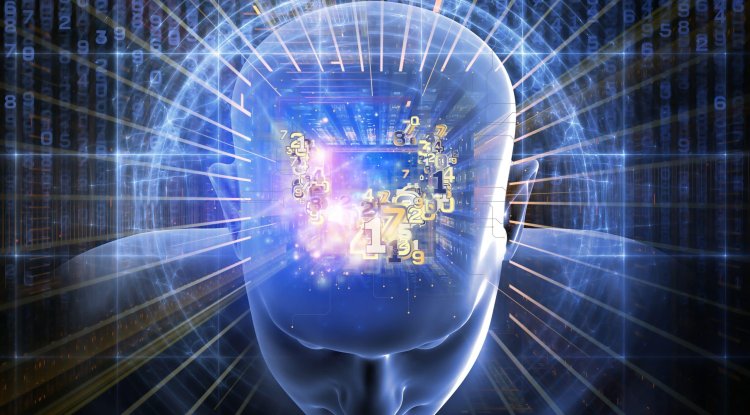 For example, during an appearance in the documentary iHuman about artificial intelligence, he said that AGI will "address all the problems we have today" while also warning that it would have "the capacity to build indefinitely stable dictatorships." However, this is the first instance in which Sutskever appears to assert that machine consciousness has already arrived.

The group is also embroiled in controversy. Elon Musk dropped it in 2019 after the organization built a "fake news" text generator that some thought was too risky to publish. Musk explained his decision to leave by saying he "did not agree with some of the things the OpenAI team intended to do." A month later, OpenAI stated that it was no longer non-profit and would instead operate on a "limited profit" basis.

Musk predicted earlier this year that Tesla's future humanoid robots "may play a part in AGI," but stressed that his company would go to any length to keep its AI under control and achieve "decentralized control of the robots." Meanwhile, OpenAI continues to develop contentious artificial intelligence in the hopes of ensuring "that universal artificial intelligence serves all of humanity."

Artificial intelligence received a patent for the first time

The South African Patent Office made history last year when it issued a patent using an artificial intelligence system as the inventor.

The patent is for a food container with pits and bulges on its sides created by fractal patterns. The new layout, created for the packing sector, allows containers to be packed closer together and transported more efficiently. The design also facilitates the removal of the transport containers by the robotic arms.

The patent holder is Stephen L. Thaler, an artificial intelligence pioneer who developed the Dabus artificial intelligence system (device for the autonomous bootstrapping of unified sentience). Ryan Abbott, Thaler's lawyer, was responsible for the patent's success in South Africa. In 2018 and 2019, Abbott and his team filed applications with 17 patent offices around the world, including the United States, numerous European countries, China, Japan, and India.

The European Patent Office's Board of Appeal and the British Court of Appeal recently ruled that only humans can be inventors. Abbott has petitioned the UK Supreme Court to allow him to appeal this decision. He anticipates that the decision will be made this year. Abbott has seen that businesses are increasingly relying on artificial intelligence to execute a number of functions, including design.