As we previously reported, AMD has disclosed its Noise Suppression technology, a noise reduction solution, less than a week after accidentally releasing it. 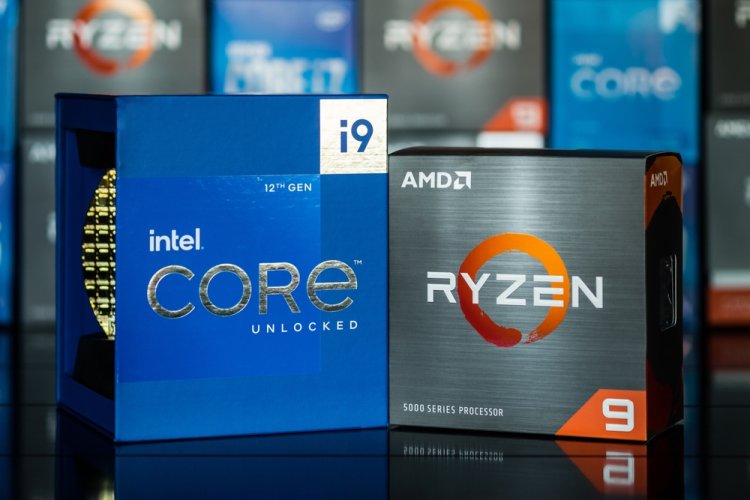 This function was created by Adrenalin Edition 22.7.1 and, yes, its scope was restricted to the following integrated:

In other words, all earlier generations were unable to take advantage of AMD's noise suppression technology in response to NVIDIA's RTX Voice.

Something we could initially relate to is the necessity for some RDNA2 function, but it appears to be a business decision rather than a technological one.

Why are We saying this? Because it has only been a few days since the official release of Noise Suppression and some unofficial drivers, NimeZ, which is available for Terascale, GCN, and Polaris-Vega-Navi GPUs, has already released a new version that includes Noise Suppression compatibility for all of these architectures.

Some users have complained that while attempting to use Noise Suppression on PCs with a GPU earlier to RDNA2, they noticed a buzzing effect, rendering the feature ineffective in their situations.

However, for the rest of us, this can be a very useful alternative if we wish to use this new function on systems that were previously incompatible with it.