Elon Musk's fall is set to be quite dark, not only because of the gray and ocher tones typical of the season, but also because of the legal voyage that he will have to face as a result of his unpredictable attitude regarding the Twitter purchase. 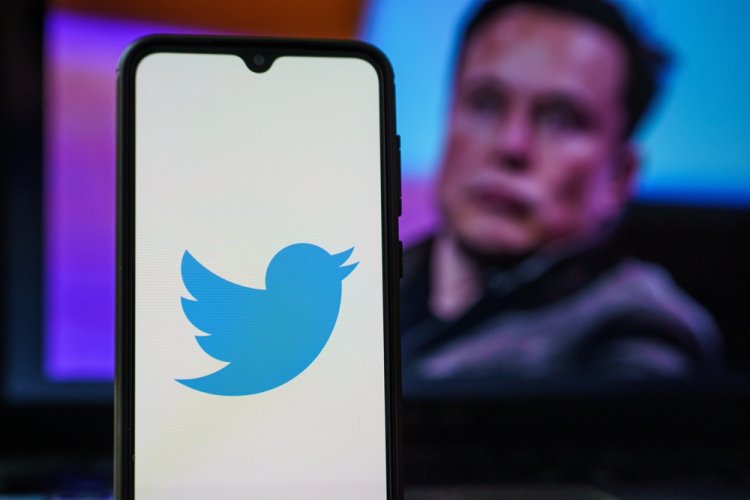 And it is that, while he may have felt it would be easier at the time, as the weeks pass after his withdrawal from the purchase of the social network, new parties emerge who feel themselves affected by it and desire to go to court.

The main judicial battle will be seen in the faces of Twitter and Elon Musk, a process in which Twitter appears to have an advantage at the moment, with a trial that will be held next October (Musk intended that it not take place until the following year) and that will last five days, compared to the ten that Musk's lawyers had requested. Thus, the previously specified parameters by Judge Kathaleen McCormick plainly suit Twitter's ambitions.

As previously stated, this is the main trial, the most mediatic (at least for the time being), but it appears that it will not be the only one. According to Engadget, an investor is putting together a class action lawsuit for investors with Twitter titles who have been impacted by Elon Musk's retreat. The lawsuit's author, Luigi Crispo, accuses Musk of violation of contract and breach of fiduciary obligation to Twitter stockholders.

In the complaint, he claims that Musk's justifications are rather poor, in a tactic that will definitely coincide with Twitter's in October. And, like the social network's board of directors, the investor and all those who opt to join this class action alleging that the operation is over and that they are entitled to the $54.20 per share committed by Elon Musk in the acquisition agreement signed by both parties in April.

Now Musk, along with his legal team and, we assume, a good number of technicians, faces the challenge of proving, in less than two months, that his accusations about the high volume of Twitter bots, much higher according to has affirmed to the one recognized by the social network, are true or, at the very least, that Twitter has not collaborated as much as would be required to carry out these inquiries. And it appears complicated, albeit we won't know whether he succeeded or not until October.