A few days before CES 2022 begins in Las Vegas, a new date appears for the launch of the AMD Threadripper PRO 5000 series processors. 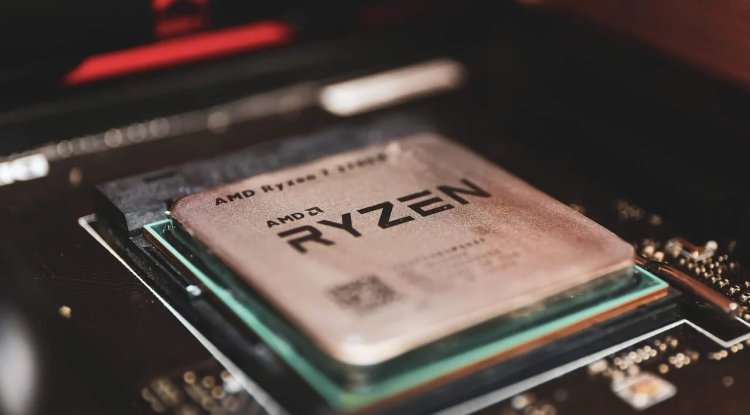 A few days before CES 2022 begins in Las Vegas, a new date appears for the launch of the AMD Threadripper PRO 5000 series processors. AMD should reveal the availability date for these new processors on the 4th at its CES conference, this date would be March 8 according to reliable sources from Videocardz.

It is also possible that this delay is due to them having upgraded these processors to a 6nm node with Zen 3 cores, although they could be based on 7nm like the current ones. AMD introduced the current Threadripper just over a year ago, and yet no big news is expected in these new models, except for some surprises. We will wait for the next 4th to know more news and some details of these new processors for professionals.

Also, in the BAPCo CrossMark benchmark database, there are entries with a mysterious processor marked as AMD 100-000000560-40_Y – this is an engineering sample of the new model, which was equipped with 8 cores and 16 threads clocked at 4.0 GHz. The processor is installed on the ASUS M3402RA motherboard and is equipped with 16 GB of memory with a clock of 4800 MHz (operating in two-channel mode).

Behind the scenes, it is said that the Ryzen 6000 Rembrandt processors will be presented at the beginning of January at the AMD 2022 Product Premiere conference (then we should also get to know the first models of laptops with mobile units).