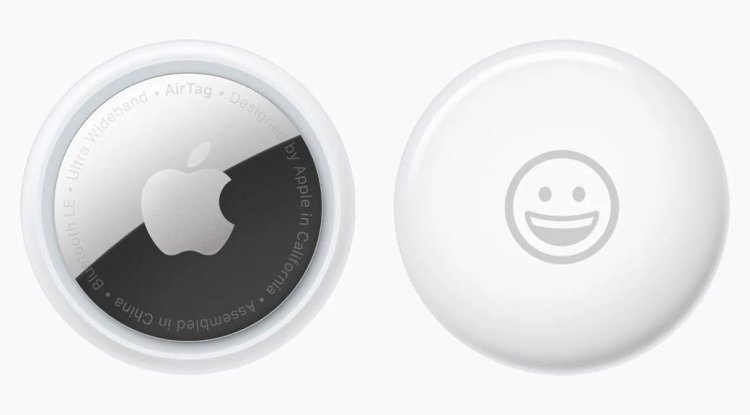 A statement from York's regional police said investigators had identified a new method used by thieves to find and steal expensive vehicles that took advantage of AirTag's location-tracking capabilities. While the method of car theft is mostly conventional, the purpose of AirTag is to track an expensive car back to the victim's residence where it can be stolen.

Since September 2021, in the York region alone, police have investigated five incidents in which suspects used AirTags in vehicle thefts. The thieves target any particularly valuable vehicles they find in public places and parking lots, placing the AirTag out of sight, such as the fuel cap, in the hope that the car owner will not detect it.

Thieves have no way of disabling Apple's anti-tracking features that alert users when an unknown AirTag nearby tracks their location, but they don't receive a signal from all victims or respond to a notification, or have an iPhone.

While so far only five thefts have been directly linked to AirTags, more than 2,000 vehicles have been stolen across the region in the past year, and the problem is likely to spread to other locations and countries around the world. Police expect that "AirTags" will be used on a wider scale in an increasing number of vehicle thefts in the future.