Apple has recently been hit by the departure of quality engineers who were in charge, each in their own sphere, of developing the Apple Car. 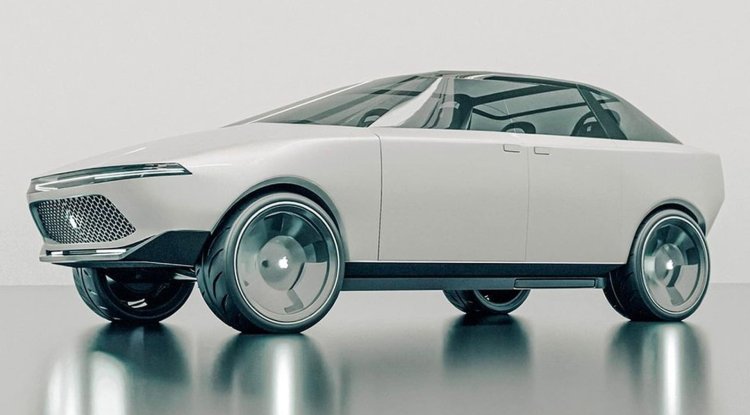 Apple has recently been hit by the departure of quality engineers who were in charge, each in their own sphere, of developing the Apple Car.

Apple Car is a project you’ve probably heard of, but chances are it’s far from being released because it’s been in big trouble lately.

These problems are not related to the design or improvement of the car of the American giant Apple, but to the lack of "engineering power".

This development part of Apple has recently been hit by the departure of quality engineers who were in charge, each in their own sphere for the development of the Apple Car.

The first to leave the ranks of Apple was Eric Rogers, who was the manager of the development of the radar (GPS) system, which Apple Car had to rely on to a large extent when using it.

Work is still being done within the said team but for now without the first man. Shortly after Rogers, Alex Klarabut, who worked on the development of batteries for the Apple Car, also left Apple's car team.

The Titan project, as the Apple Car is actually called, will be an electric car that will drive completely autonomously, ie it will have an autonomous driving system. Apple Car should start "Next Big Thing", as they like to say in Apple, that is, the next big thing for this American company.

While these aren’t the first departures of leading people working on projects, it seems now that Apple has found itself in really big trouble.

Of course, Apple wouldn't be Apple if it hadn't already started looking for new experts in leading positions. However, the question is what time period they will need to adjust and learn how to work on the Apple Car project.

For now, there is no date when the first "smart car" from Apple will arrive on the American asphalt. We only know that it should look minimalist and of course all that complemented with a biting apple.

That Apple thought really seriously about the Apple Car is also shown by the fact that back in 2019, Tesla's engineer Michael Schwekutsch left Tesla and joined the team.

However, sources say that he also recently left Apple and decided to go to a startup that deals with the development of "flying taxis".