A new big upgrade for Assassin's Creed Valhalla has arrived, and with it, we were greeted by the Discovery Tour: Viking Age. 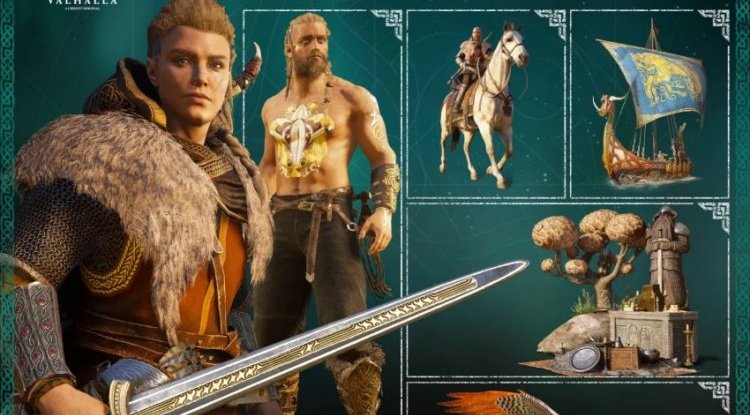 A new big upgrade for Assassin's Creed Valhalla has arrived, and with it, we were greeted by the Discovery Tour: Viking Age.

This special educational mode is available in the form of a free upgrade for all owners of Assassin’s Creed Valhalla. Also, its standalone version for PC is available for $ 19.99, while we will see it on consoles sometime next year.

By the way, it is worth emphasizing that this time, playing the Discovery Tour, we will be able to win numerous prizes such as weapons, armor, and a bunch of products, which we will then be able to use in the game itself.

Assassin's Creed Valhalla is currently available to play on PS4, PS5, Xbox One, Xbox Series X / S, and PC platforms, as well as via Google Stadio.