Among those already using apps, 28% are willing to pay up to $ 5 for service, 58% of them say that is out of the question. 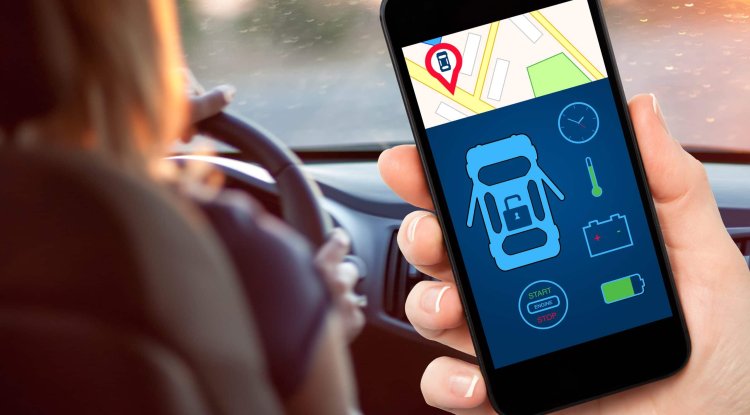 More and more cars are being sold with internet connections enabled and those from mechanical devices are becoming more and more electronic. Massive screens on car dashboards are no longer installed to provide entertainment for passengers, they are a way to communicate with the vehicle and find out details about battery charge or engine problems.

Car manufacturers provide this information through a number of applications that come bundled with the purchased car. This is obviously not enough for manufacturers, so they want to sell additional services to customers through these applications. This, in turn, could generate generous monthly income for them, months and years after the car was sold.

According to Business Insider, car manufacturers such as Toyota, Subaru or Lexus are already charging car owners the option of remote locking via the app. BMW, on the other hand, offers the addition of automatic high beams that dim when the vehicle approaches from the opposite direction and returns to the high beams without the need for driver intervention.

General Motors and Ford offer features like hands-free driving for car owners who opt for a subscription. By the end of the decade, both companies plan to earn $20 billion a year from the business.

But desires and plans are one thing, and reality is quite another. Namely, the research conducted by the analytical company J.D. Power, shows that 58 percent of car owners do not want to pay a subscription for the applications they received with the purchased vehicle. The survey included 32 car manufacturers, including Tesla, a prime example of the car of the future.

There are a number of reasons why drivers don’t want to pay a subscription to apps. They fail key exams: they don’t find them overly attractive or easy enough to use, and their speed and slowness are rated the worst.

In an ideal world, users would have nothing against apps to remotely control their car, to help navigate and get real-time information about their vehicle, in fact; the problem is that currently, no app on the market offers all of these features together.

Potential service users dislike the often quite complicated process of installing and handling applications. Many need the help of authorized representatives before use, but also later.

Due to all this, the willingness of drivers to pay for the use of applications is still very low. So far, more than 90% of owners do not pay anything, but the number of those who are ready to change their minds and reach for their wallets is gradually growing. Among those already using apps, 28% are willing to pay up to $ 5 for service, 58% of them say that is out of the question.