In the legal dispute between CD Projekt Red and its shareholders, an agreement has now been reached after a settlement was negotiated last week. 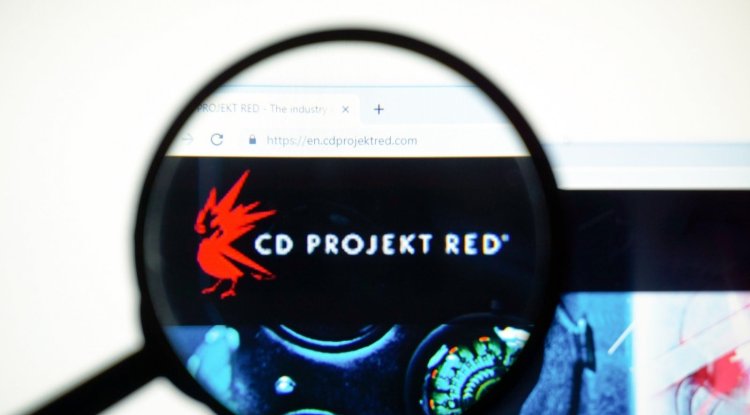 In the legal dispute between CD Projekt Red and its shareholders, an agreement has now been reached after a settlement was negotiated last week: The game developer has to pay 1.85 million US dollars, which is measured against the total budget of Cyberpunk 2077 is manageable.

The negotiations regarding the class-action lawsuit brought by the shareholders of the developer studio CD Projekt Red, who were angry about the desolate state of Cyberpunk 2077 after its release, have come to a conclusion. The two parties had already negotiated a settlement last week, and it is now clear what amount CD Projekt Red will have to pay: 1.85 million US dollars have been set by the court.

The origin of the lawsuit goes back a year when Cyberpunk 2077 was released. CD Projekt Red shareholders sued the studio because they felt deceived about the promised state of Cyberpunk 2077 after release. The 1.85 million US dollars to be paid appear to be very high at first glance, but this is put into perspective when you consider that the development budget of Cyberpunk in 2077 was 316 million US dollars and this budget is entirely over digital pre-orders that have been brought in again. Even the refunds for Cyberpunk 2077 shouldn't have had much of an impact on this.

However, apart from the revenues for Cyberpunk 2077, the numbers were not always correct. Because the company's share price is said to have fallen by 54 percent in the course of the past year and the financial analysts also had to adjust their sales forecasts for Cyberpunk 2077. Meanwhile, CD Projekt Red is on the verge of using a series of patches to make their problem what it should be and as it was promised. The next-gen releases of Cyberpunk 2077, but also of The Witcher 3, for Playstation 5 and Xbox Series X / S were also scheduled for the coming year because CD Projekt Red would like to take even more time to "absolutely" implement them correctly. "