You bought a PlayStation 5, but there are still a lot of games for four that you plan to play and even buy? 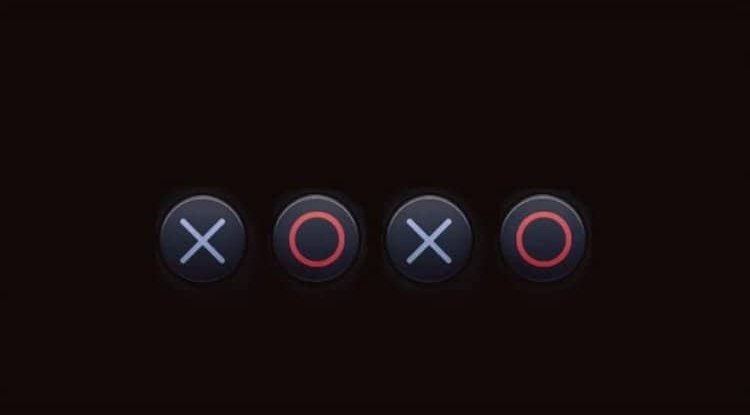 However, some games cannot be played on the PlayStation 5. The number of these games is not large, but it is good to know which games they are so that you do not accidentally buy one of them, in the belief that you will be able to play it. Here is a list of games to watch out for:

The list could shrink over time if developers somehow adapt their game to the new Sony console, and maybe increase if someone notices that there is another game that can’t be run, but in any case, the list isn’t that big.