Bandai Namco Entertainment has decided to postpone the launch of its Elden Ring game, and the new launch date currently stands at February 25, 2022. 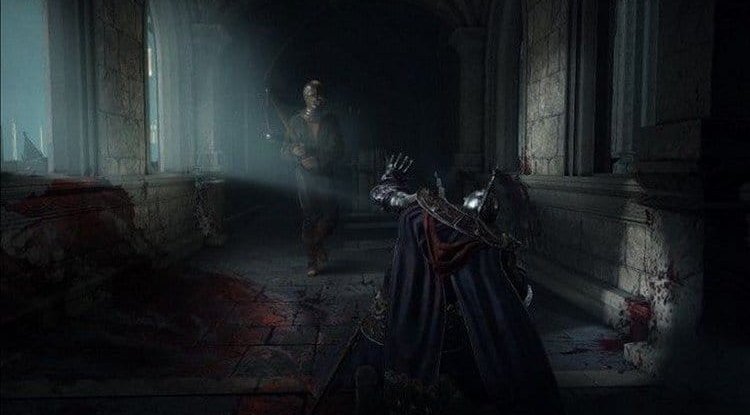 Bandai Namco Entertainment has decided to postpone the launch of its Elden Ring game, and the new launch date currently stands at February 25, 2022.

“ The depth and strategic freedom of the game exceeded our initial expectations. Thank you for your trust and patience. We look forward to experiencing the game during closed network testing in November, ”it was posted on the game’s official Twitter profile.

The game was originally scheduled to hit the market on January 21, so this is not a major delay.

Elden Ring is an action RPG run by FromSoftware - a Japanese studio behind the popular games Bloodborne, Dark Souls, and Sekiro: Shadows Die Twice. Namely, George RR Martin is also working on this title, a writer who is responsible for the world-famous books A Song of Ice and Fire, which were then adapted into the Game of Thrones series.